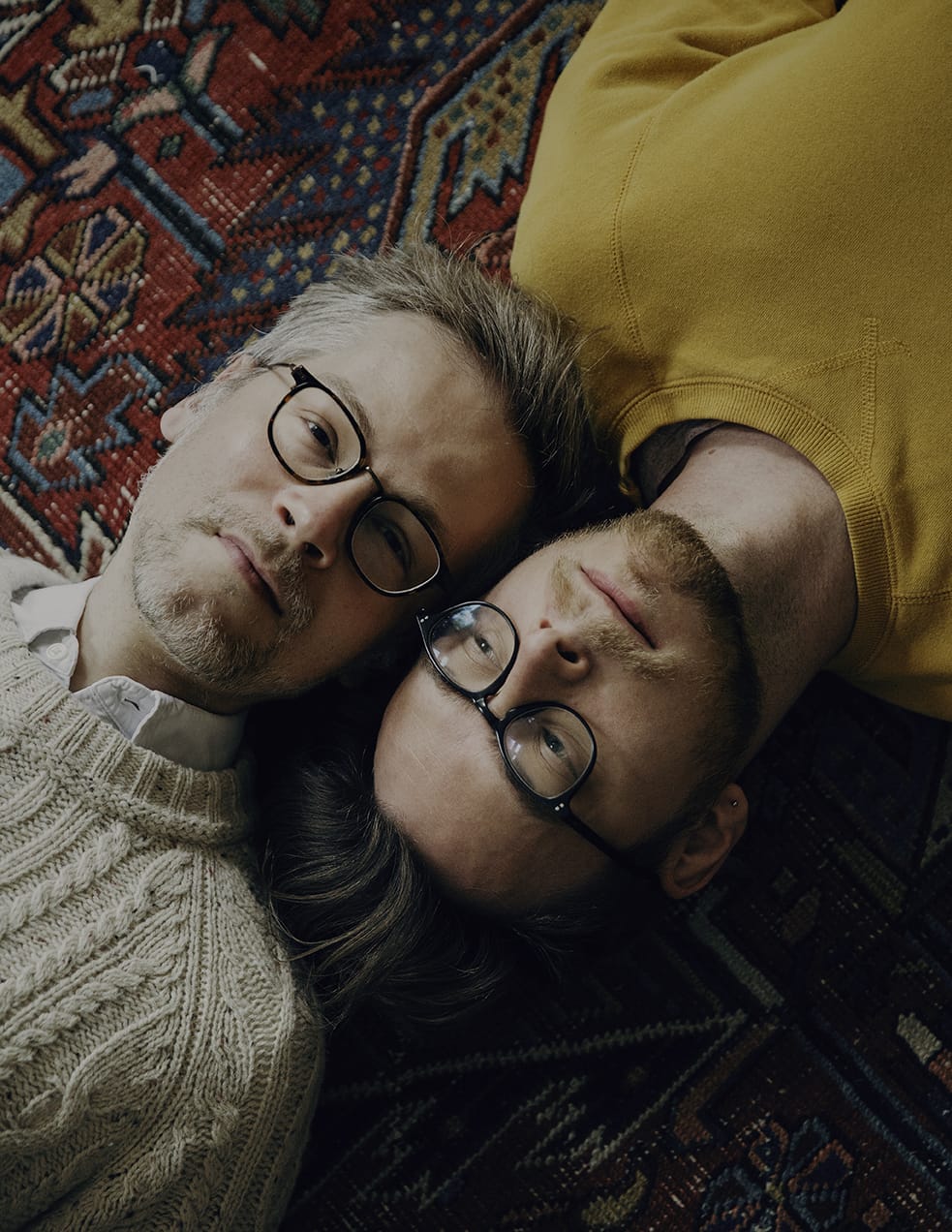 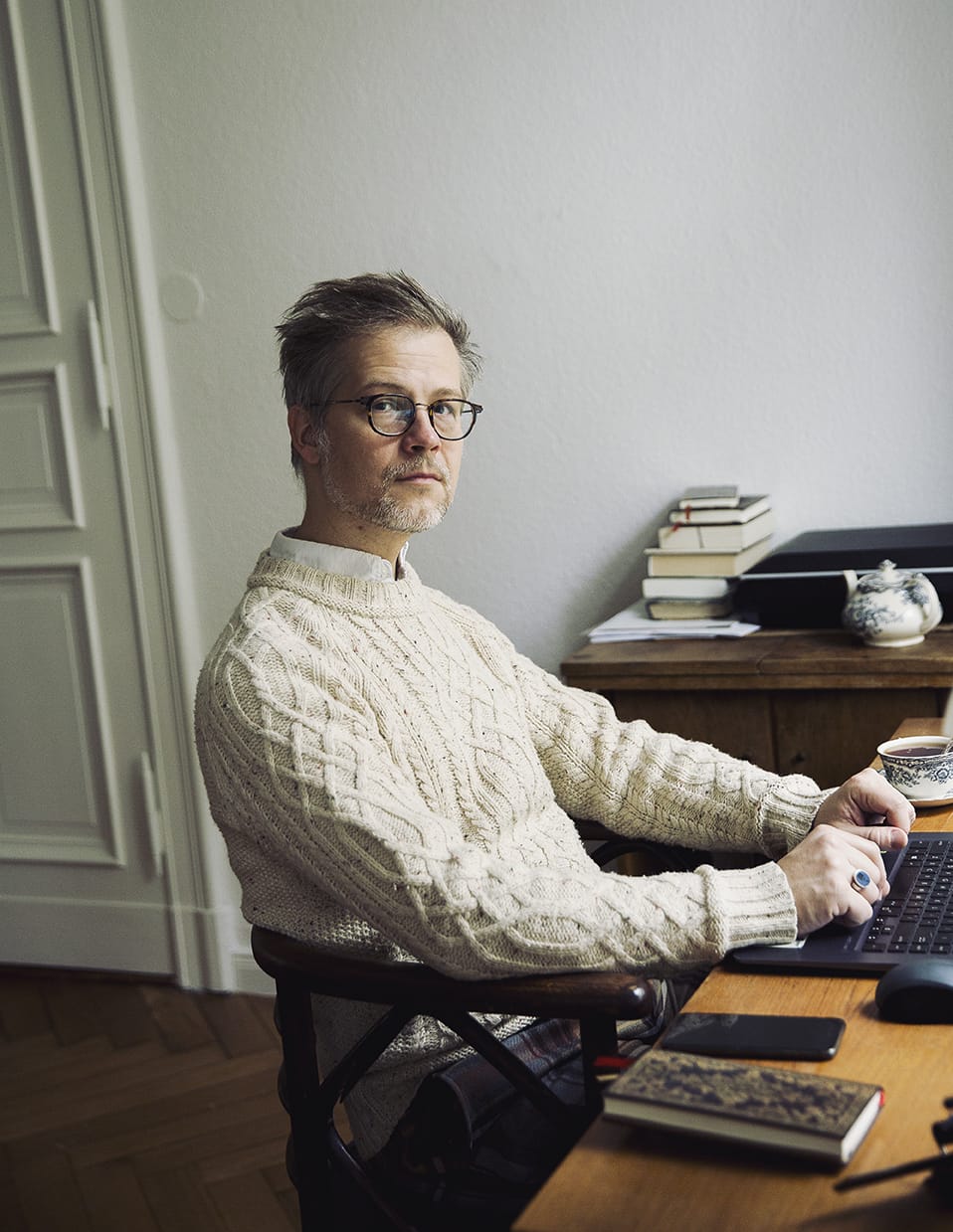 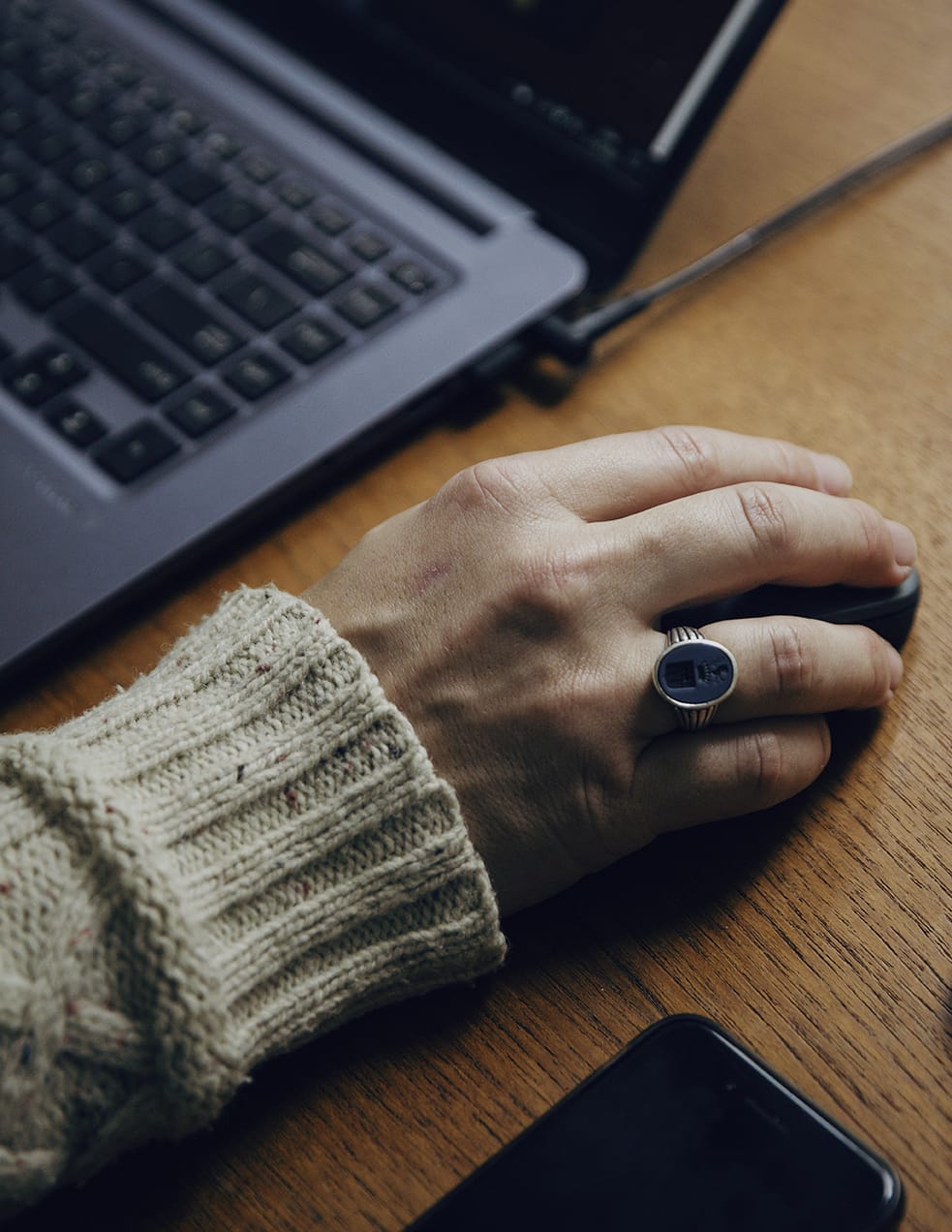 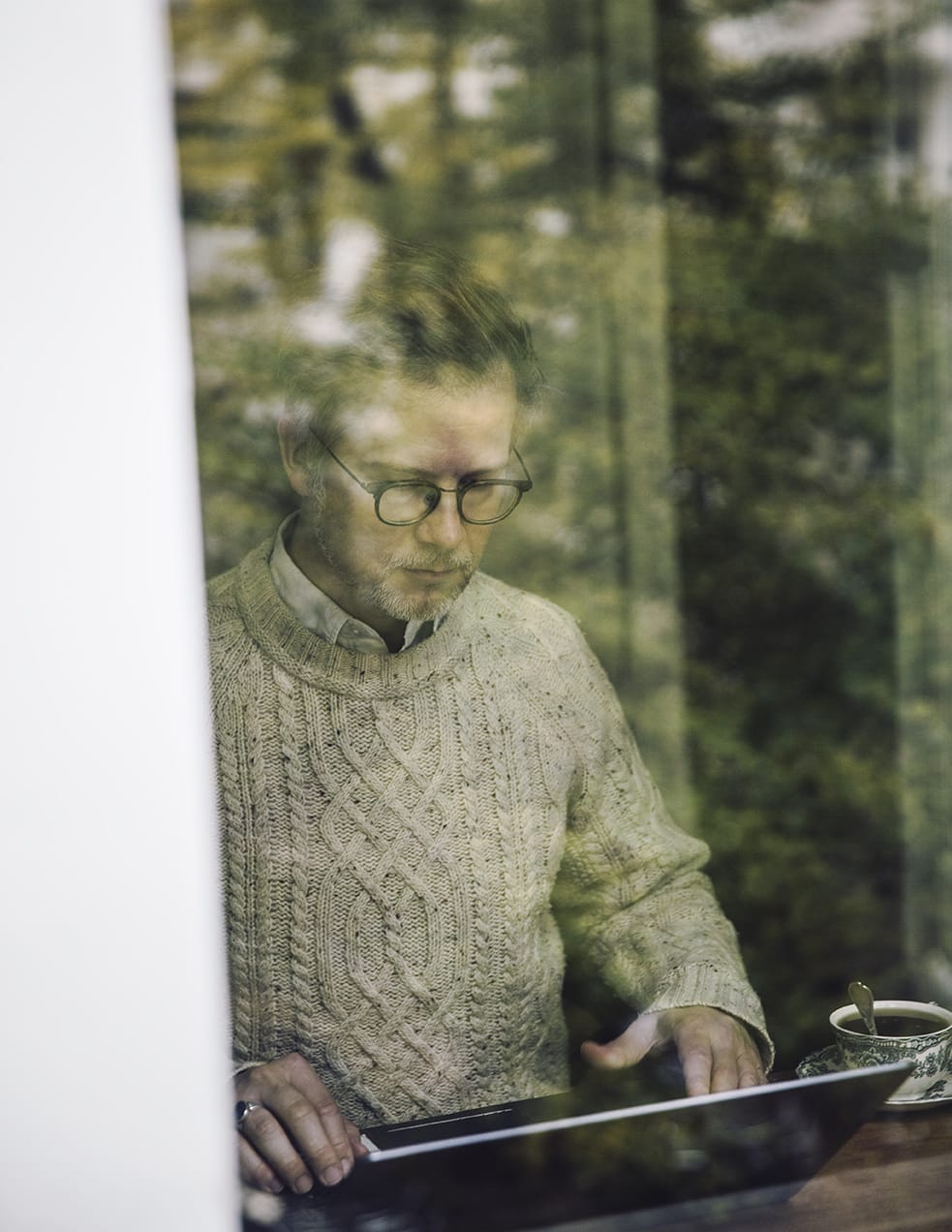 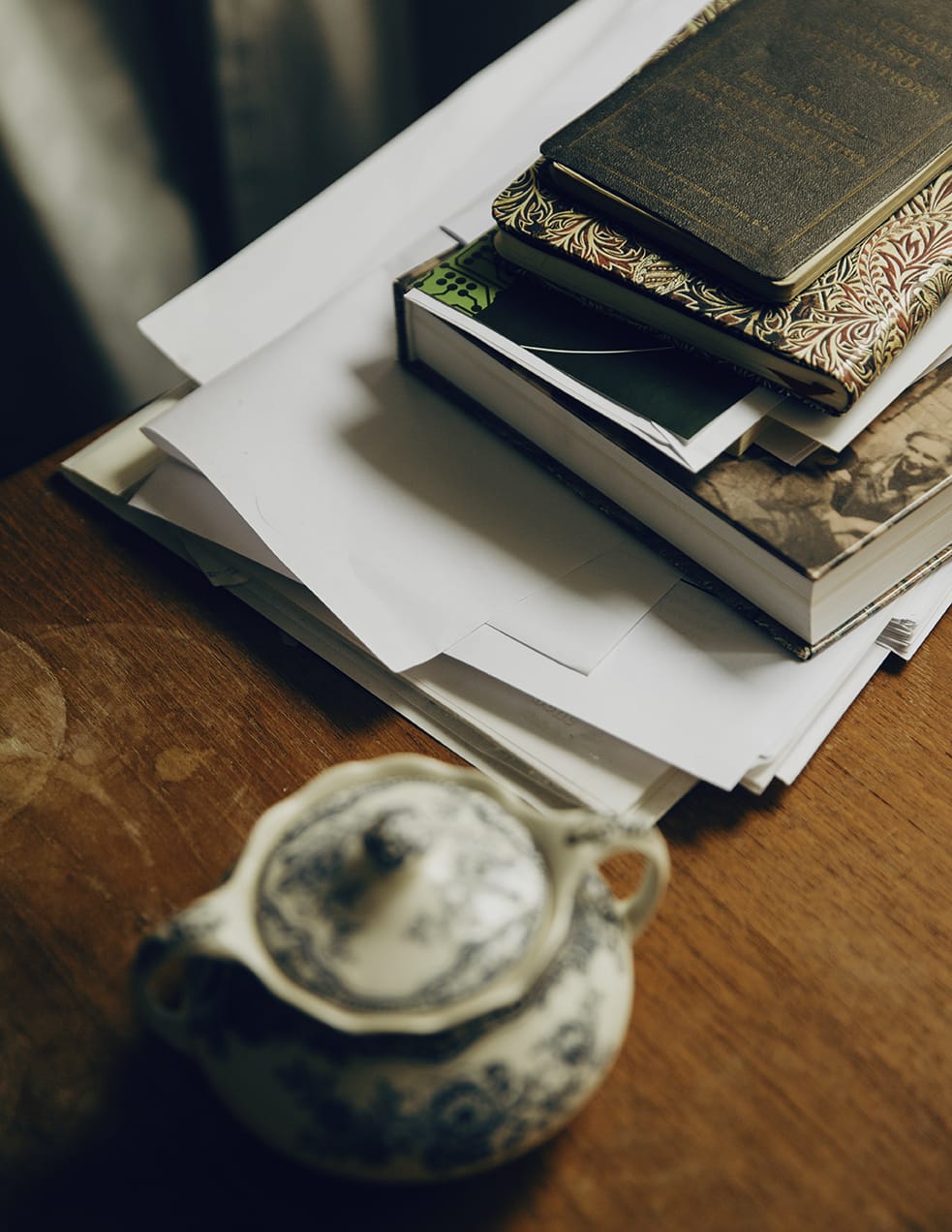 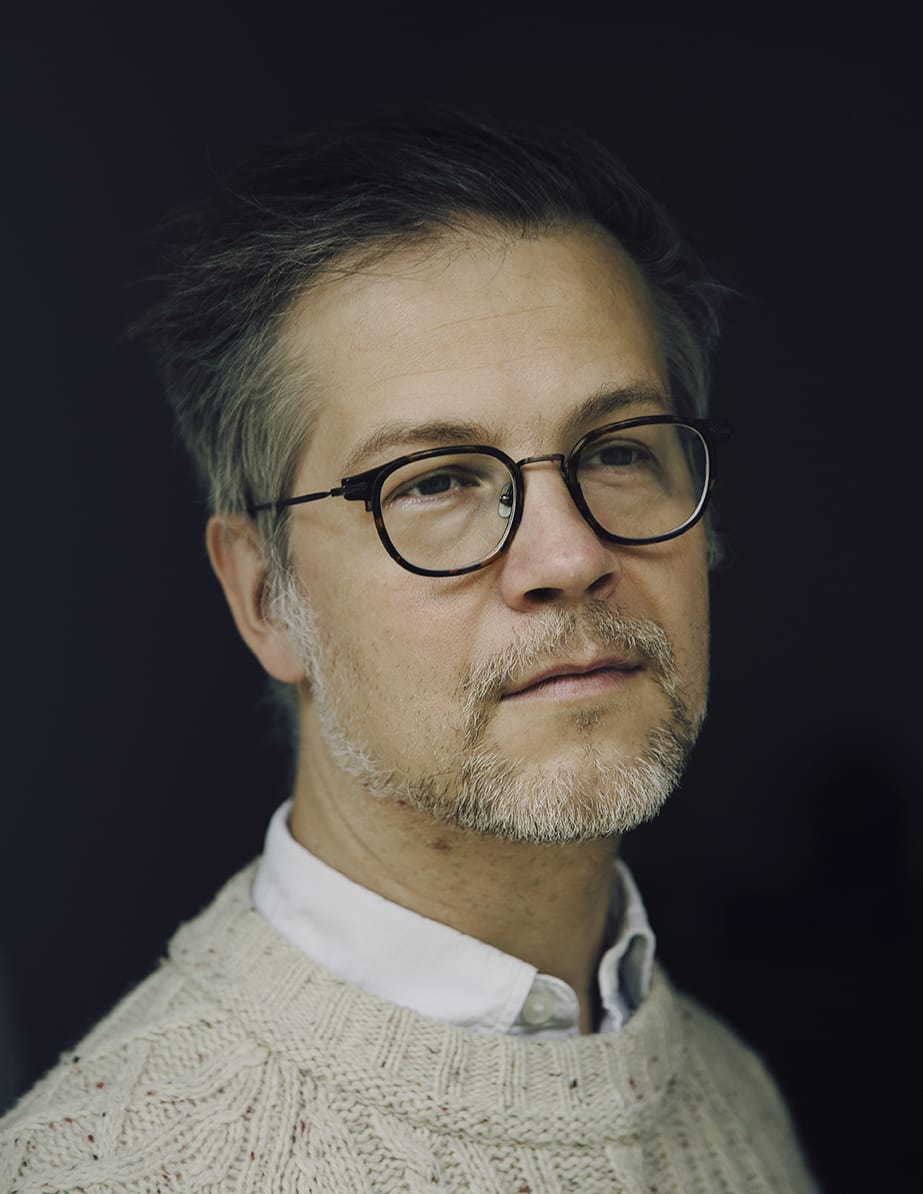 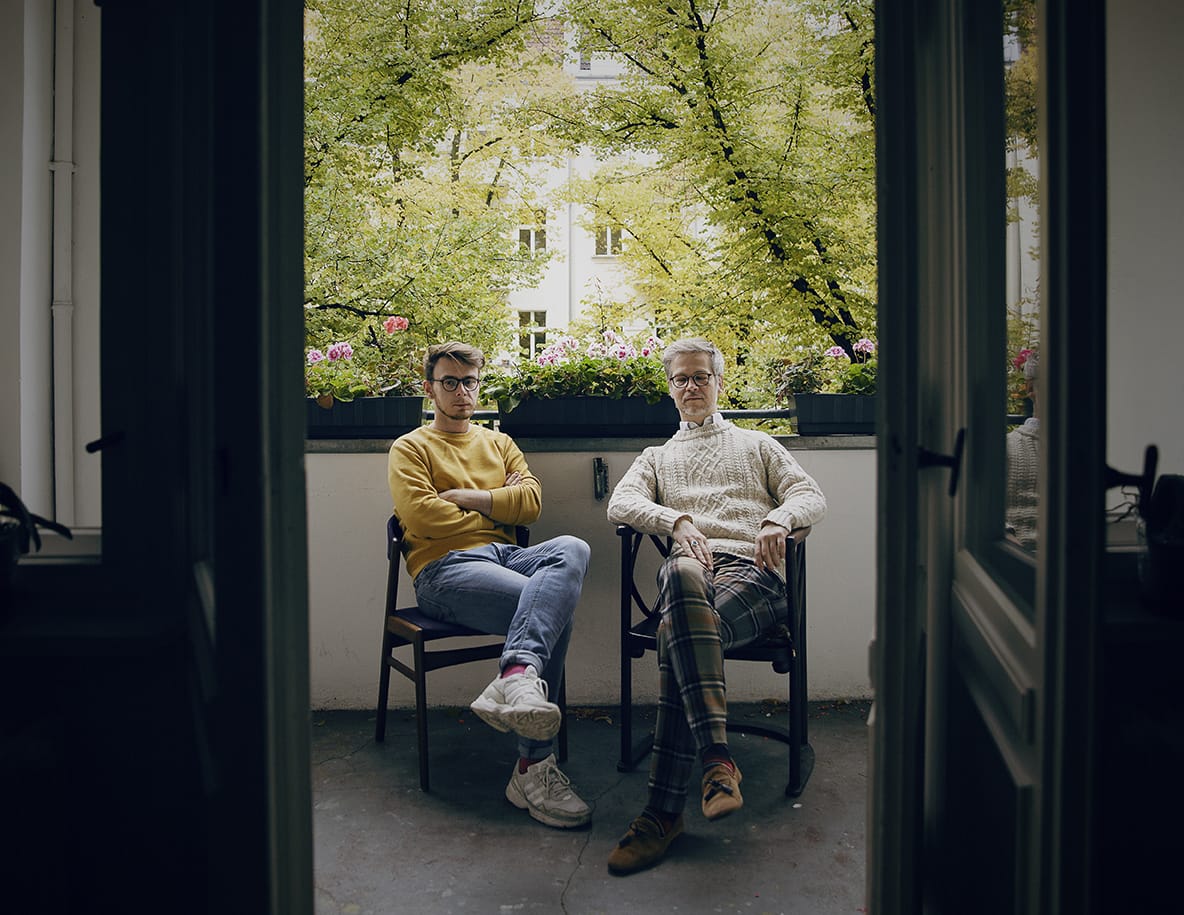 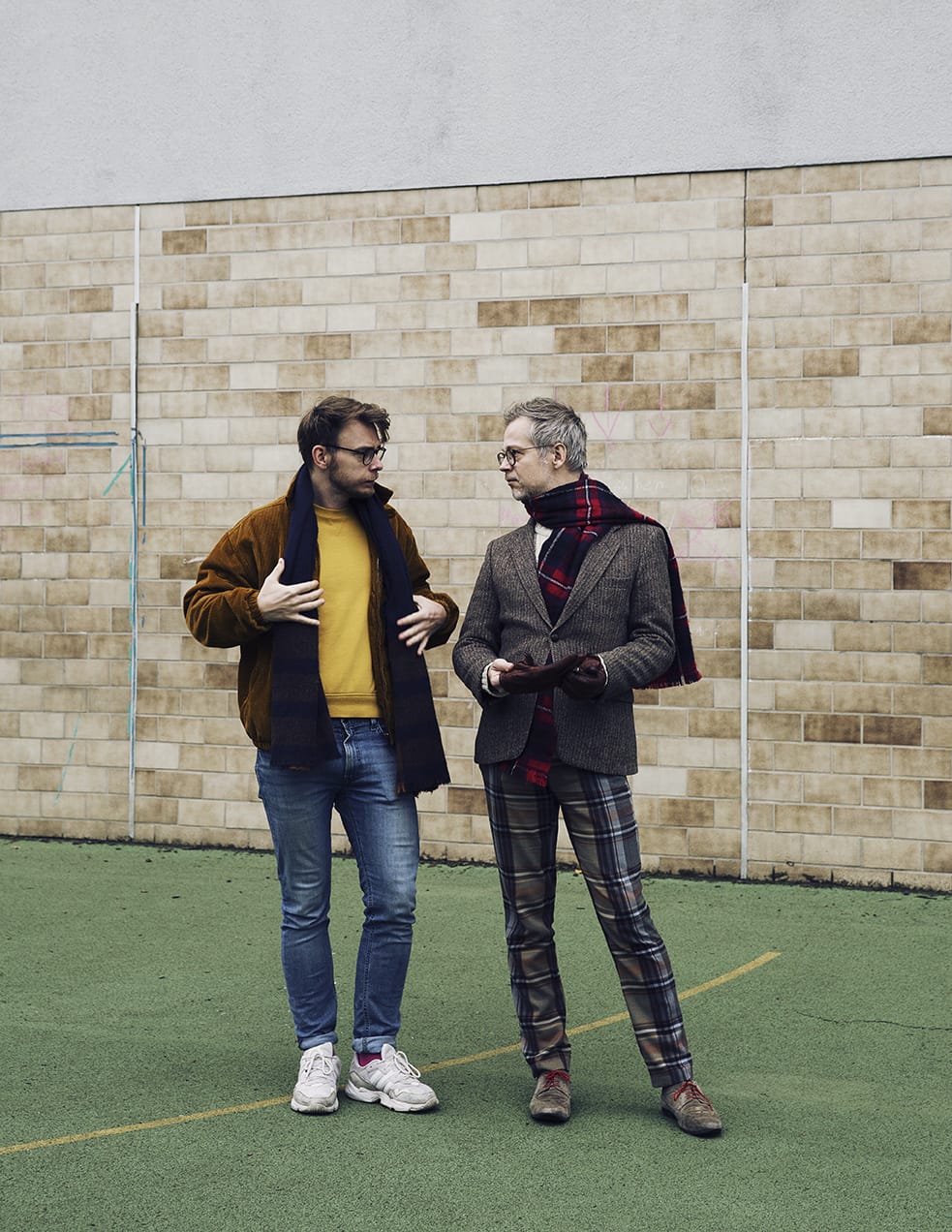 >> We’ve decided to move out, but it’s not easy, it’s not pleasant, and it’s not something I was looking for <<
Jacek Dehnel 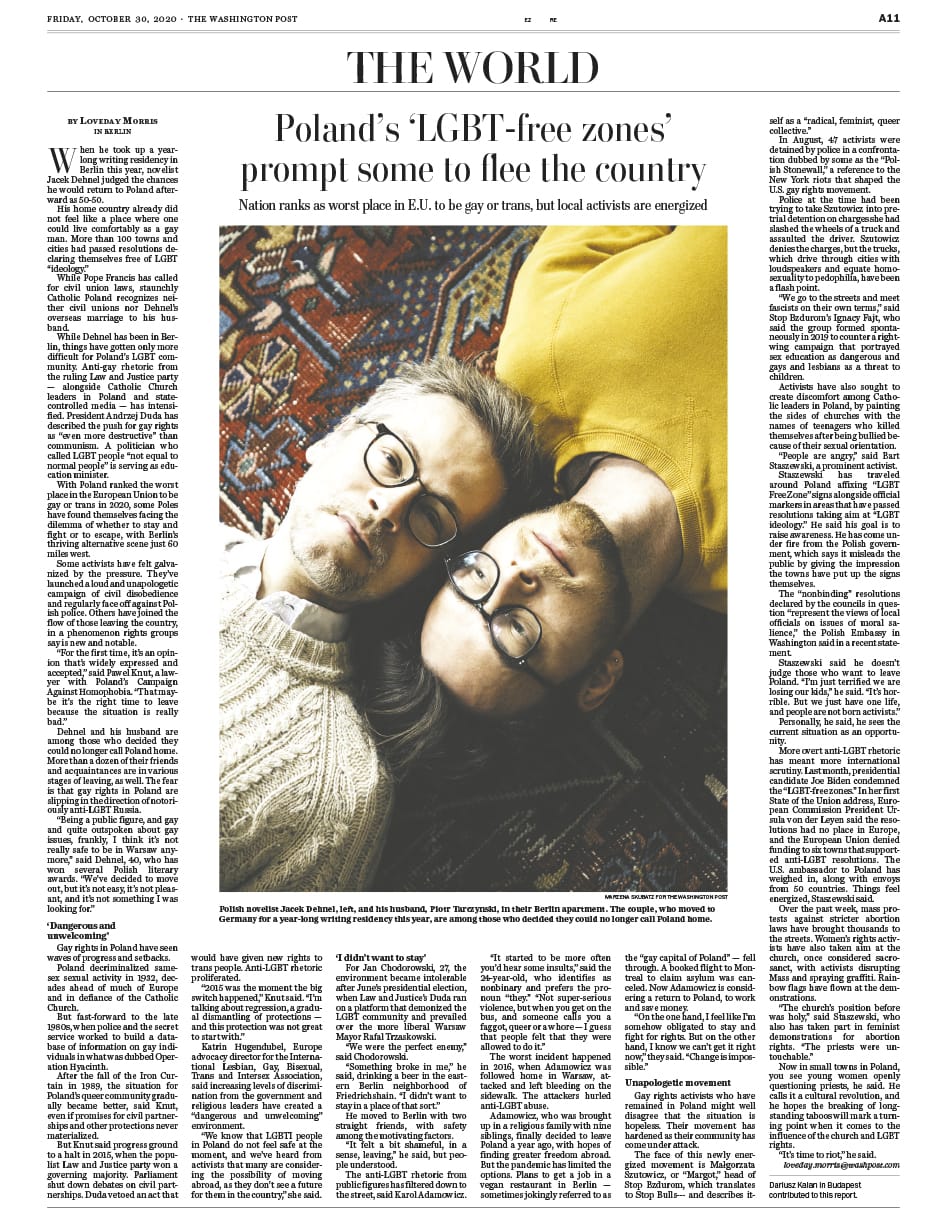