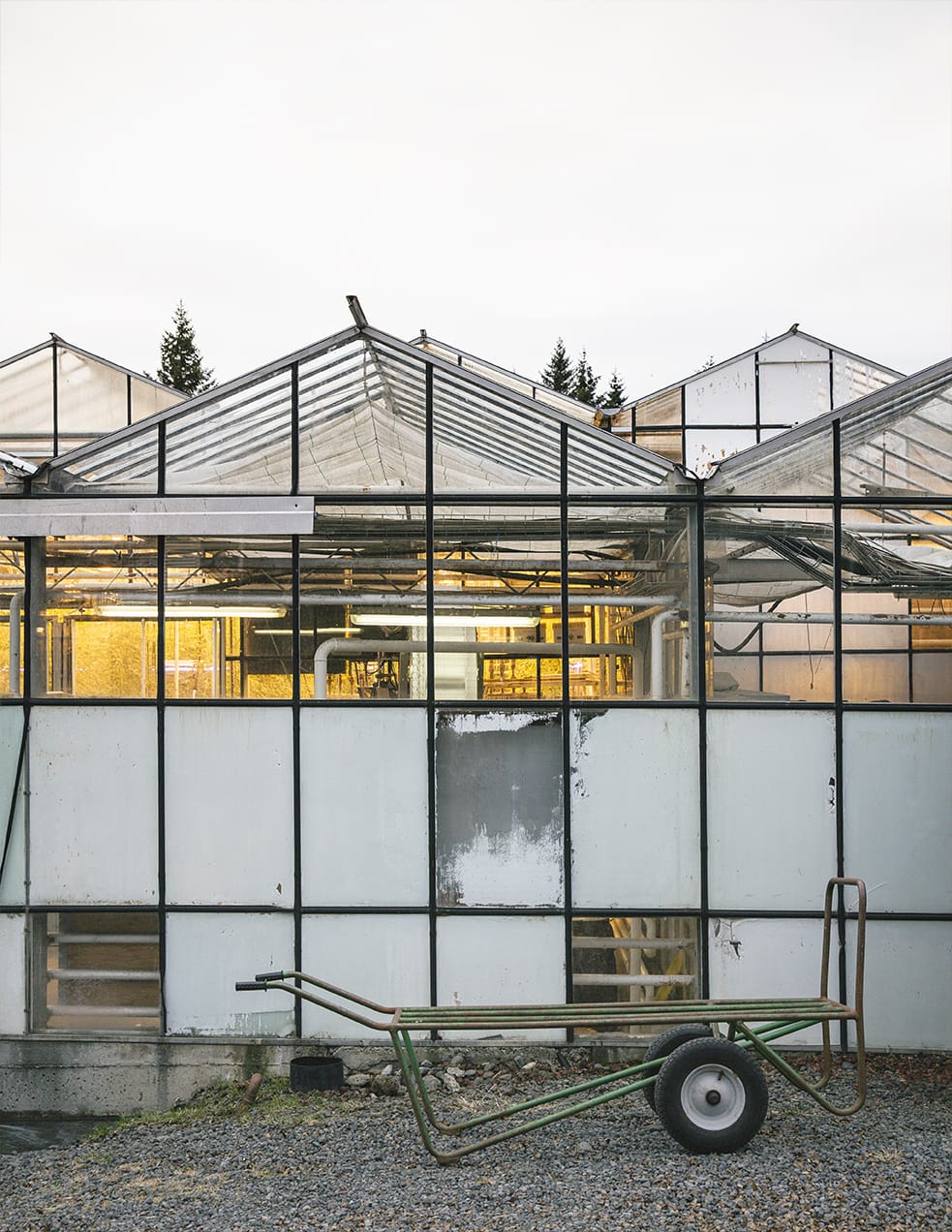 The volcanic geothermal energy that sits under Iceland’s towering glaciers is a valuable source for the tourism industry as well as local businesses. This isn’t a new phenomenon though: the country’s first geothermally heated greenhouses were built in 1923.

Today 100% of icelandic electricity production comes from renewable sources.
This transition nurtured an ecosystem of innovation and entrepreneurship that grew profitable businesses with a minimal impact on the environment. 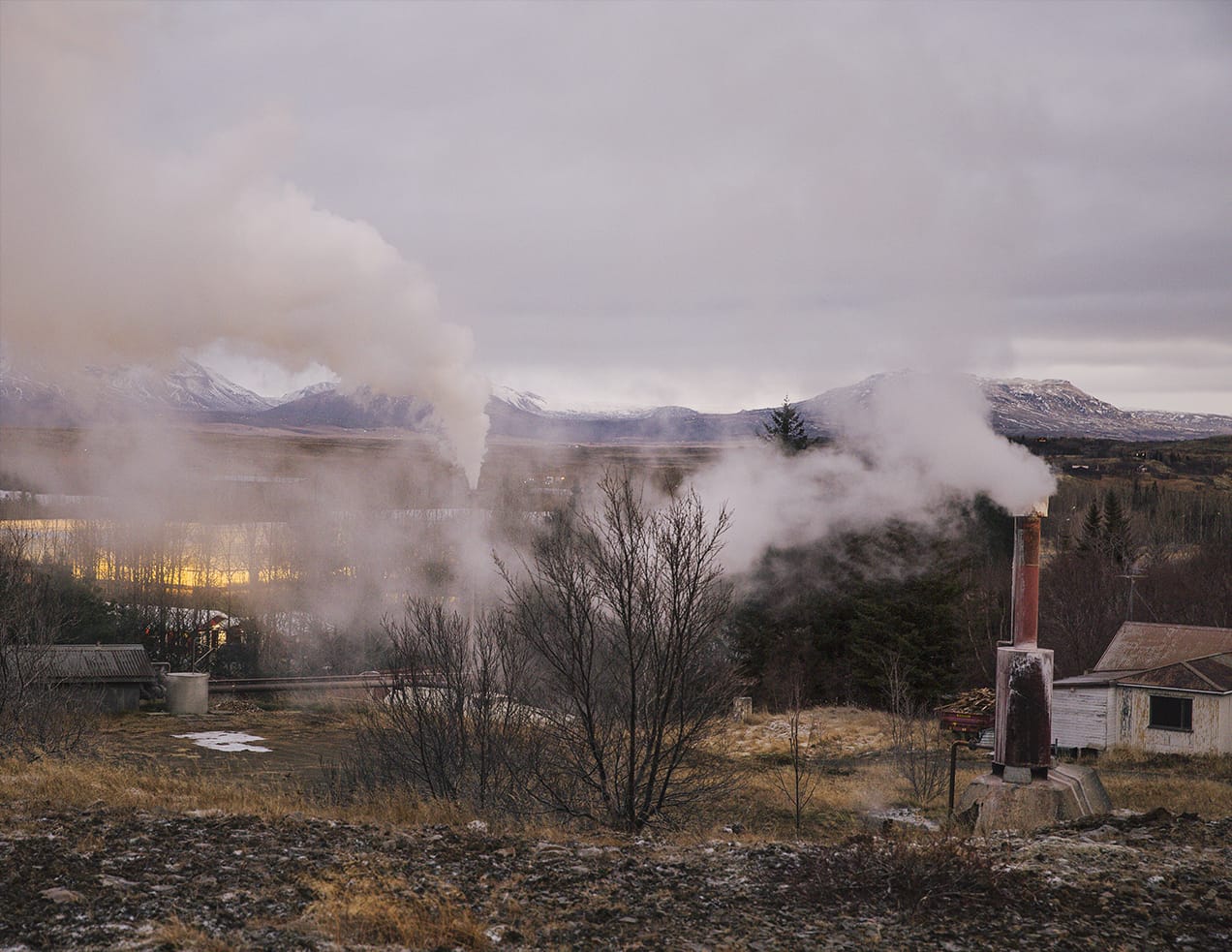 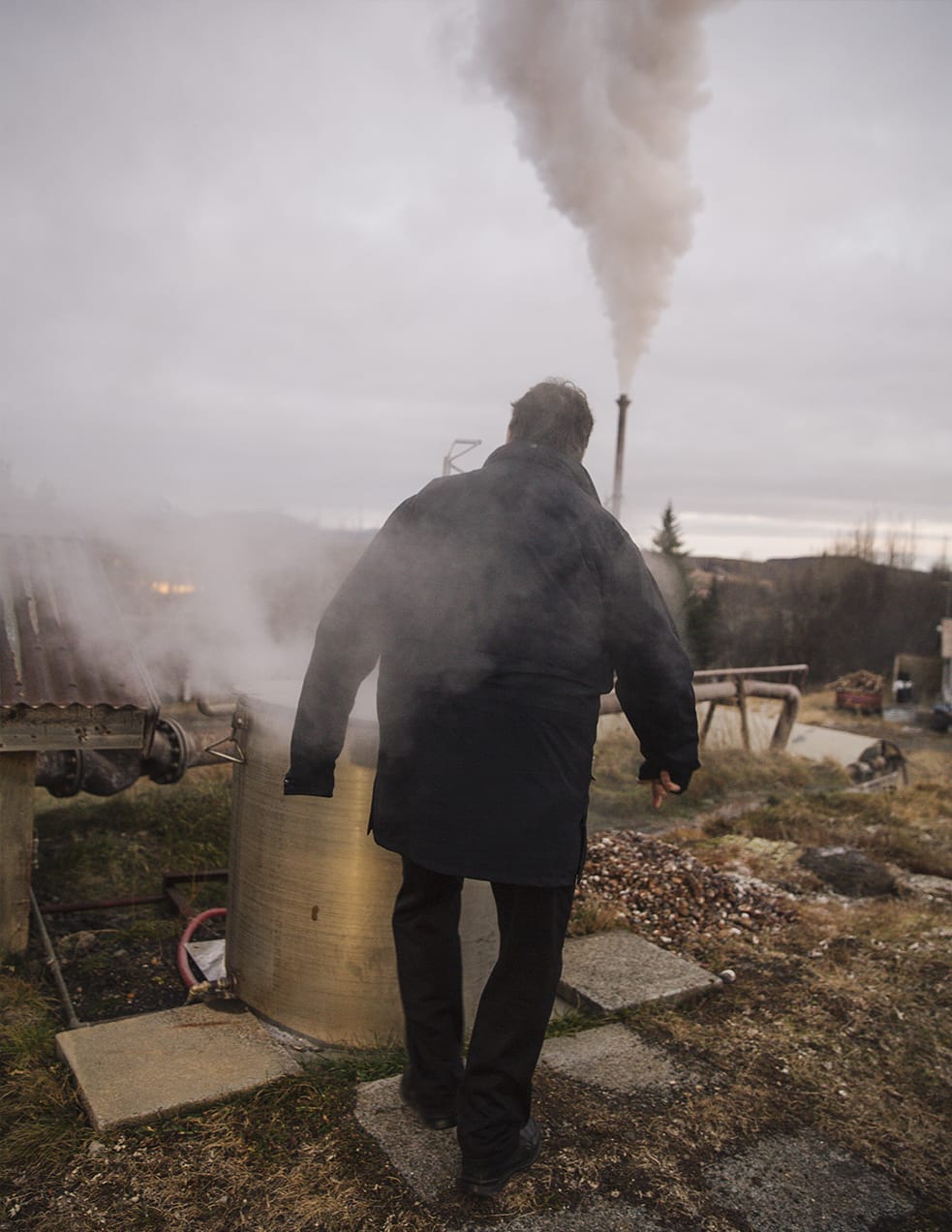 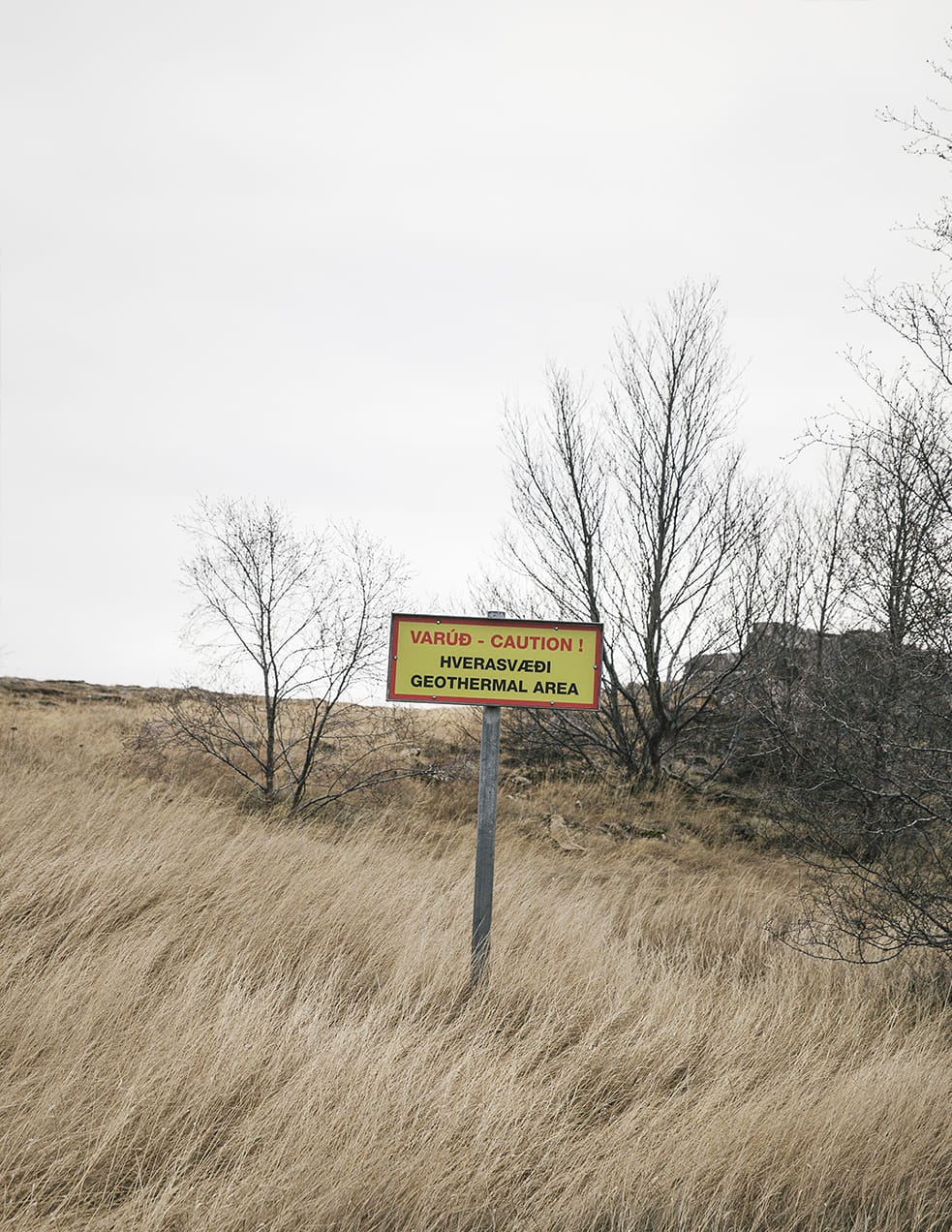 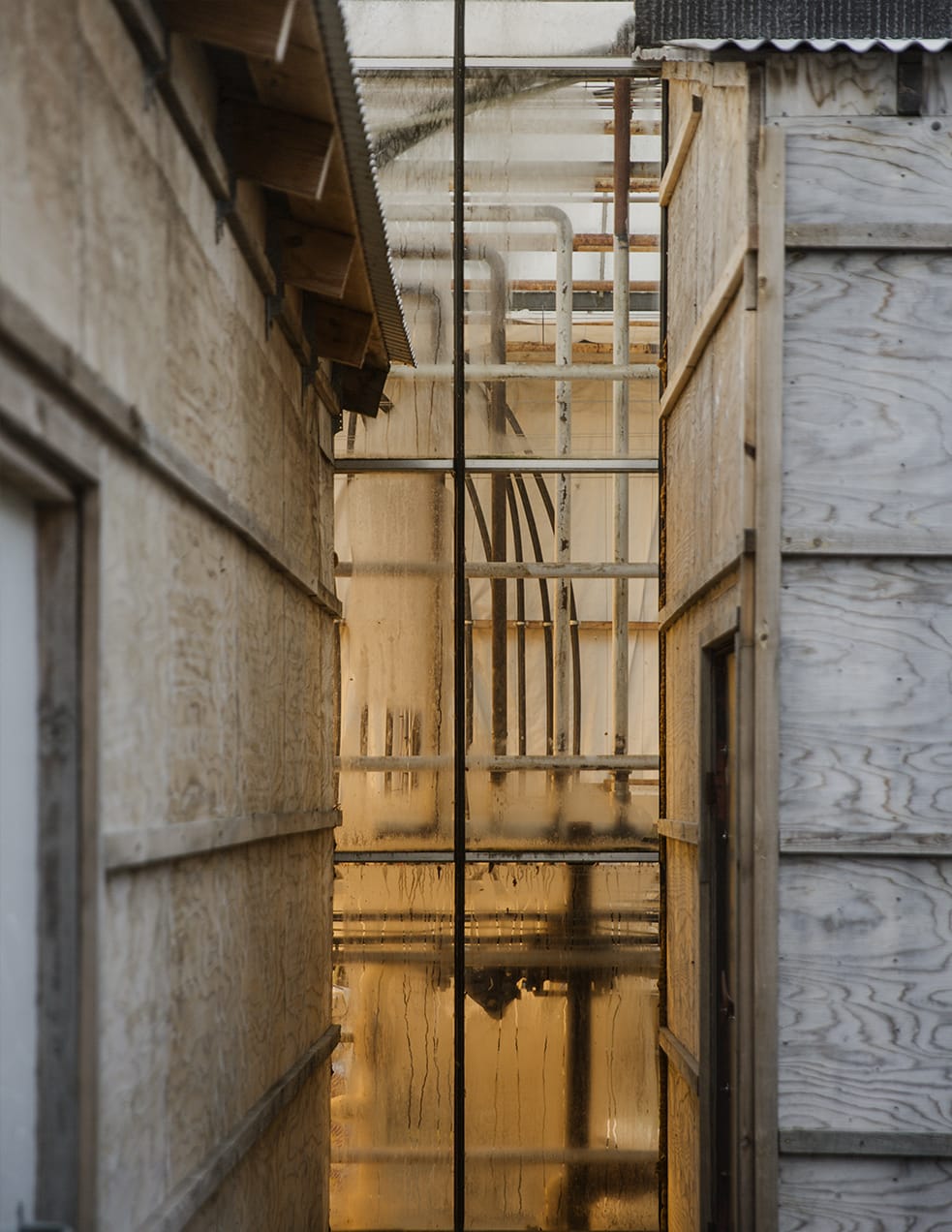 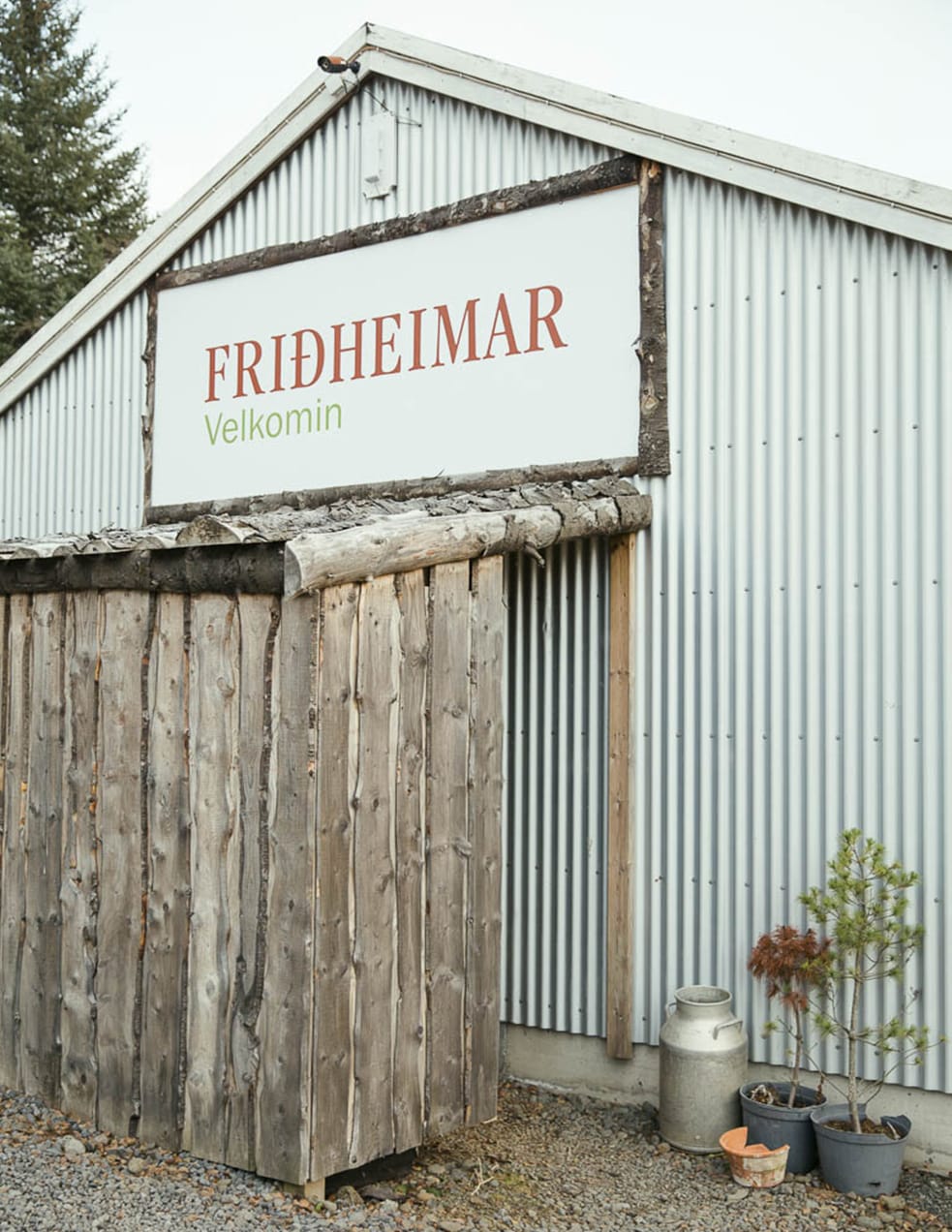 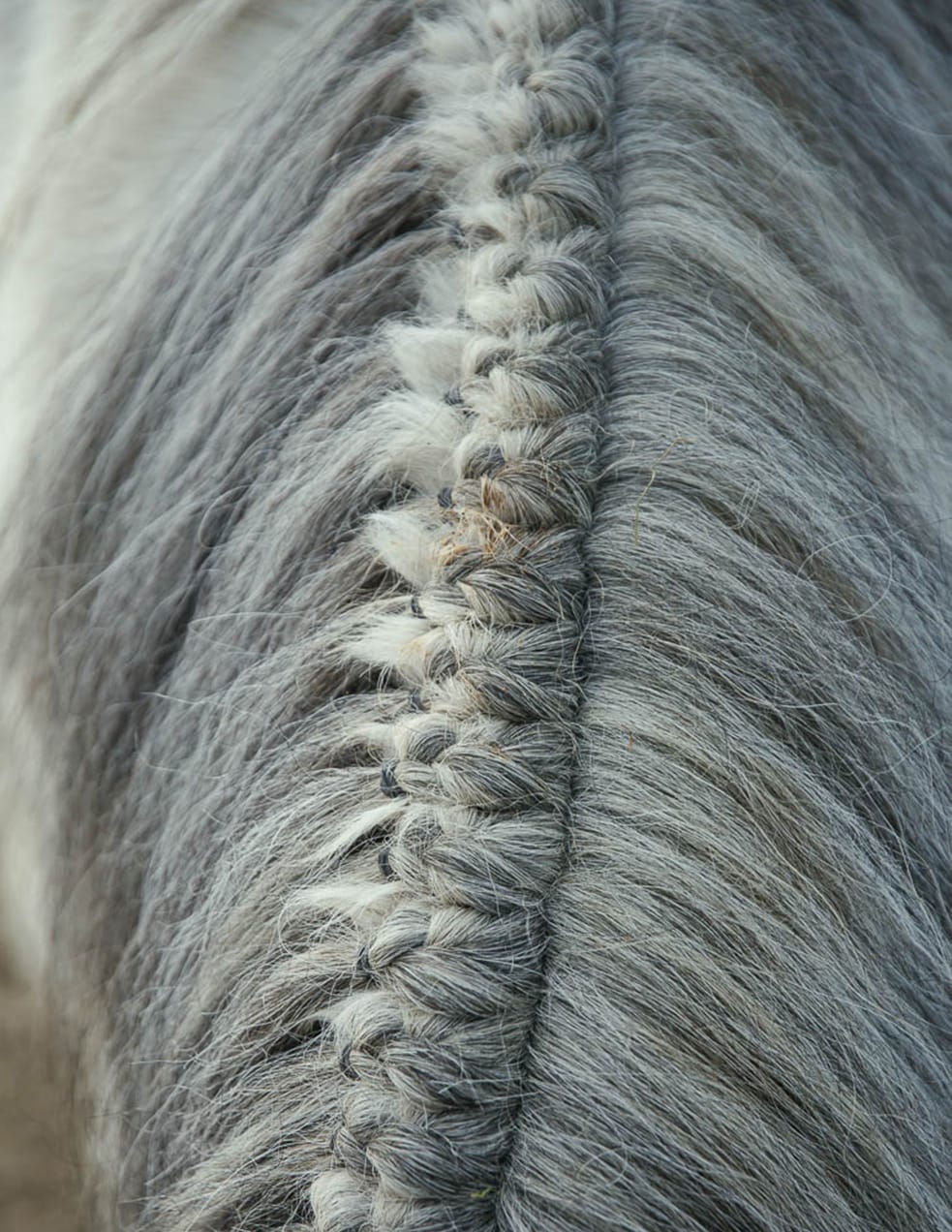 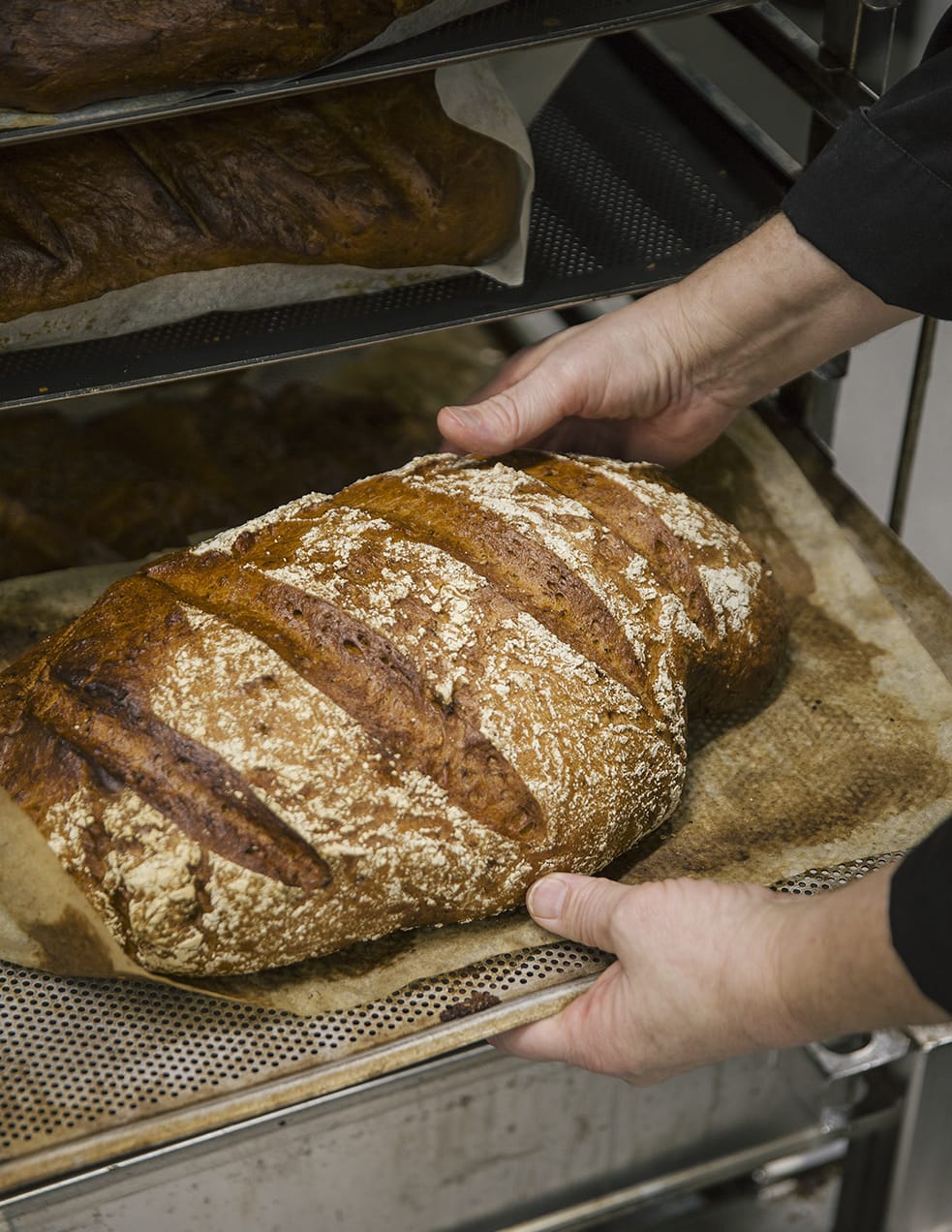 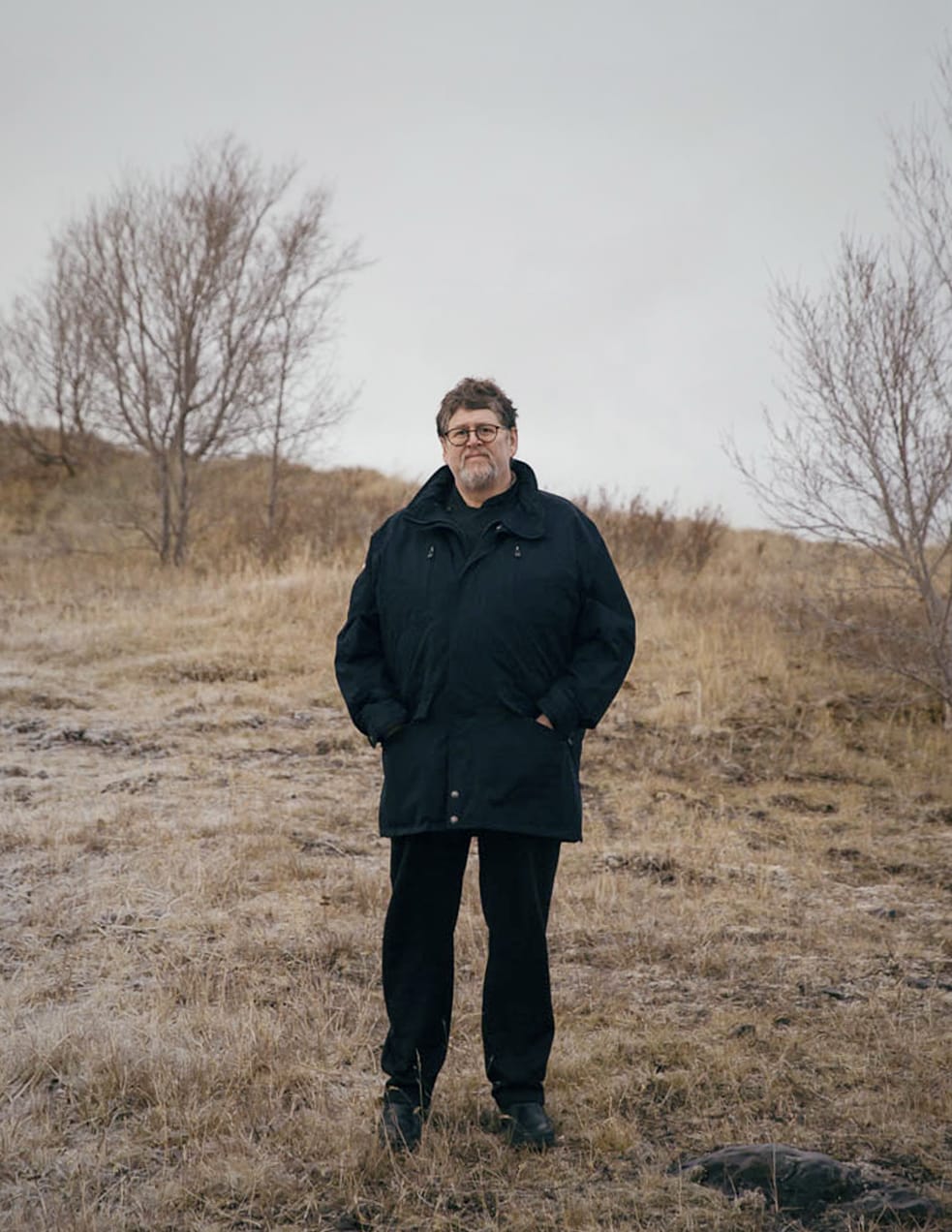 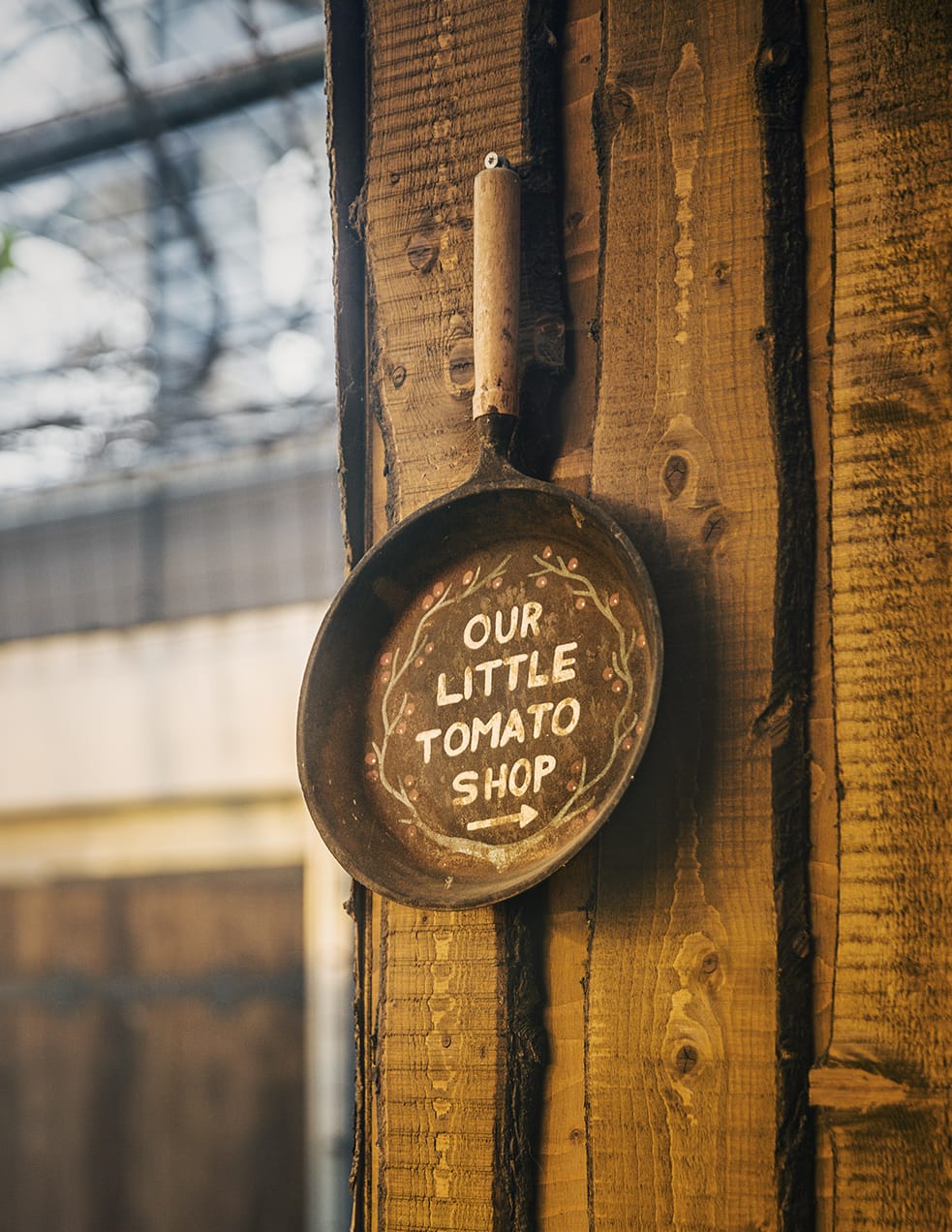 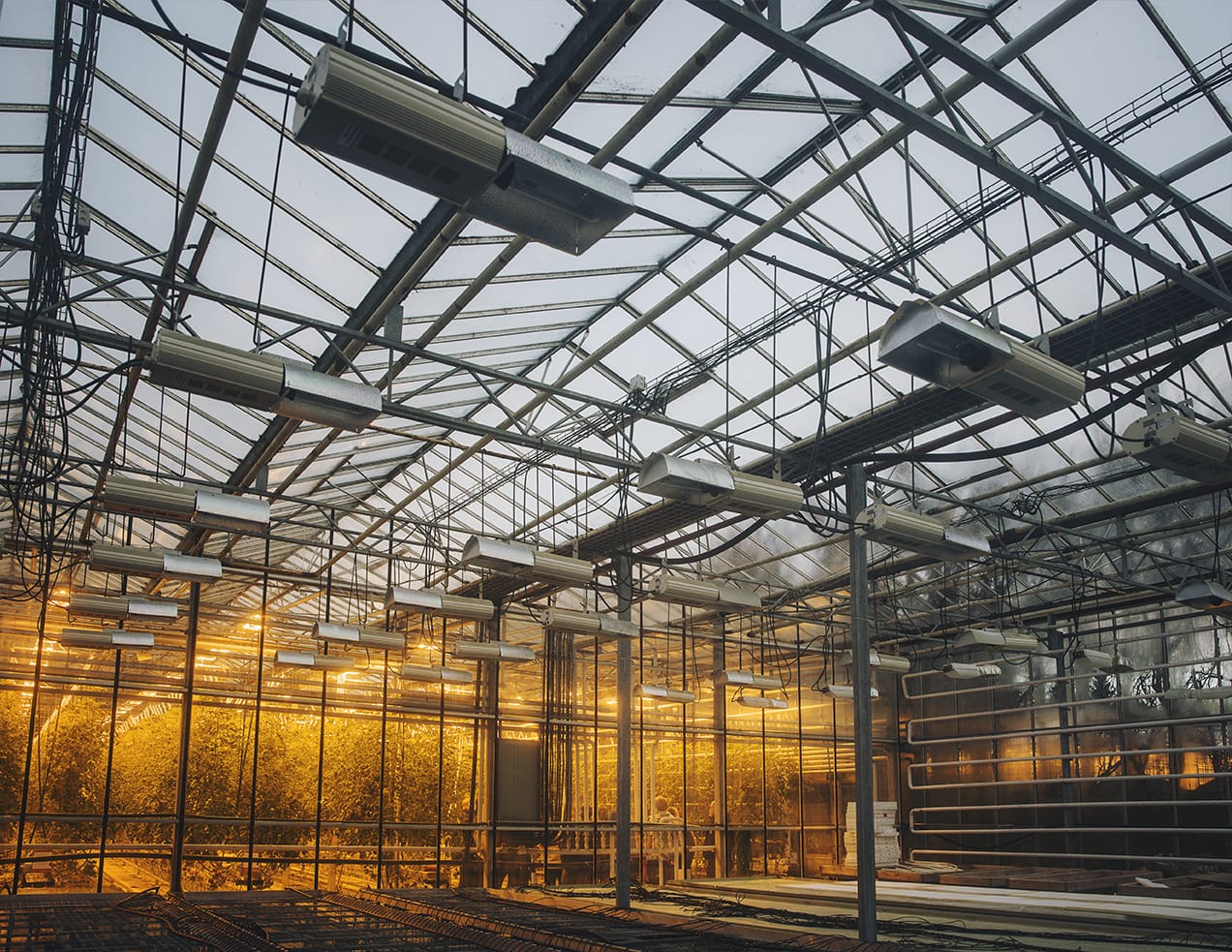 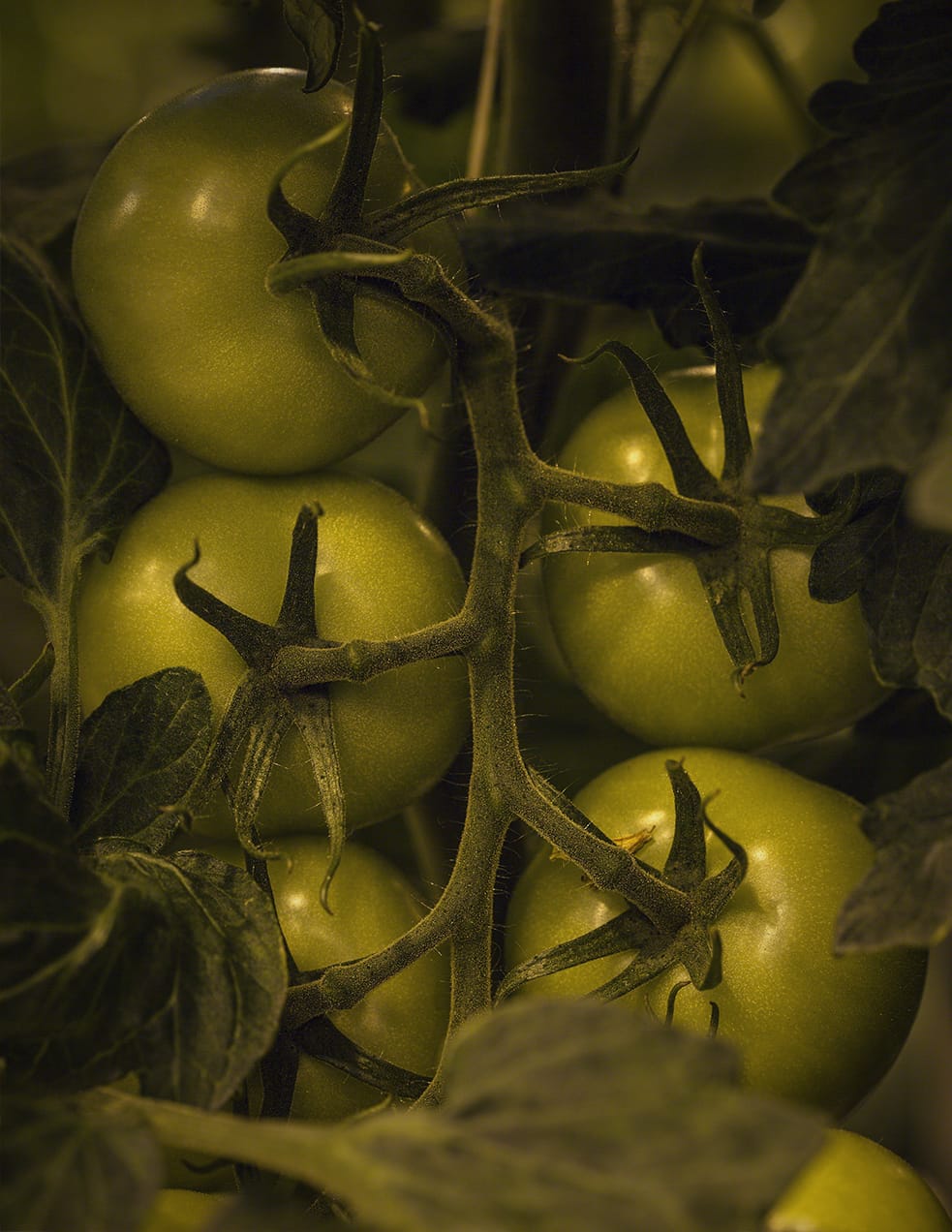 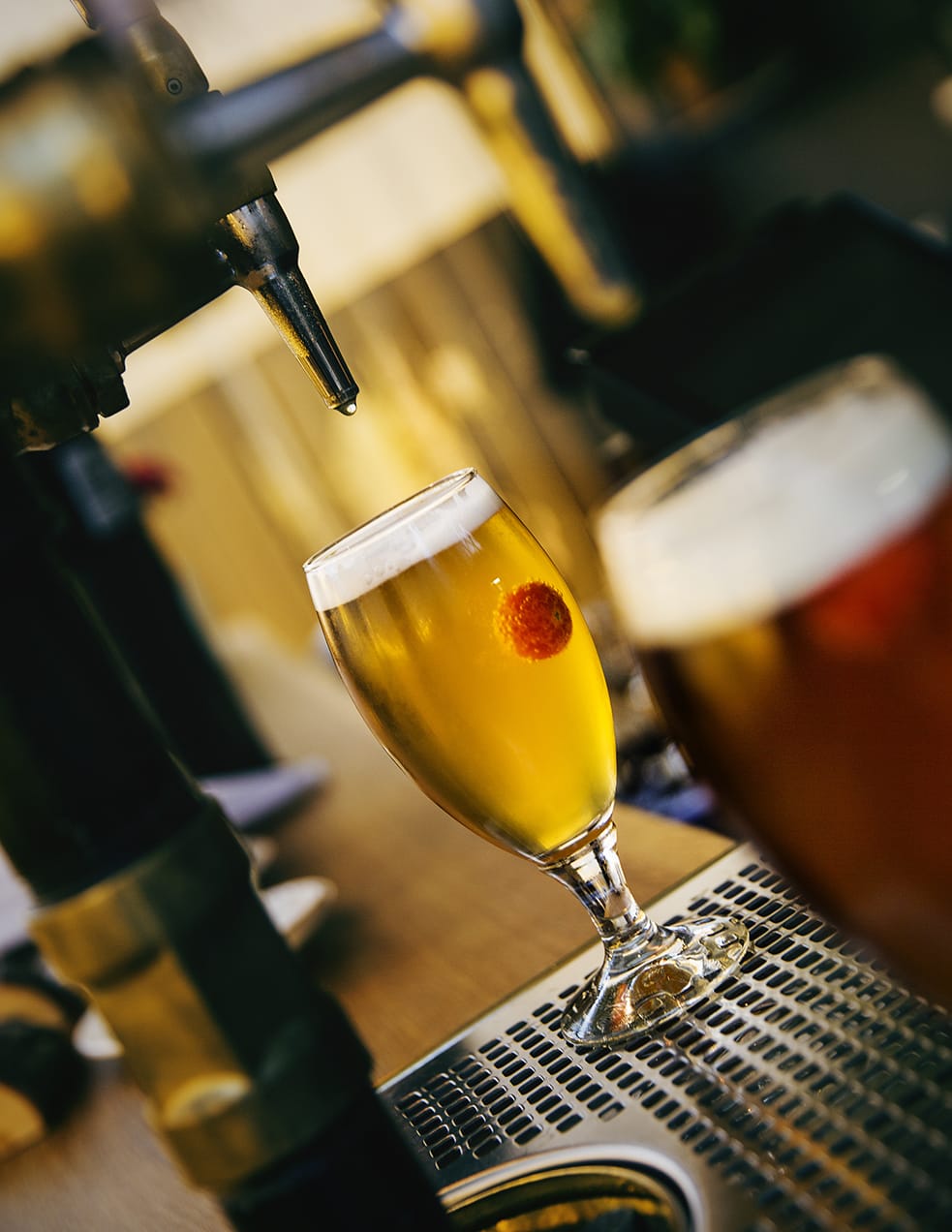 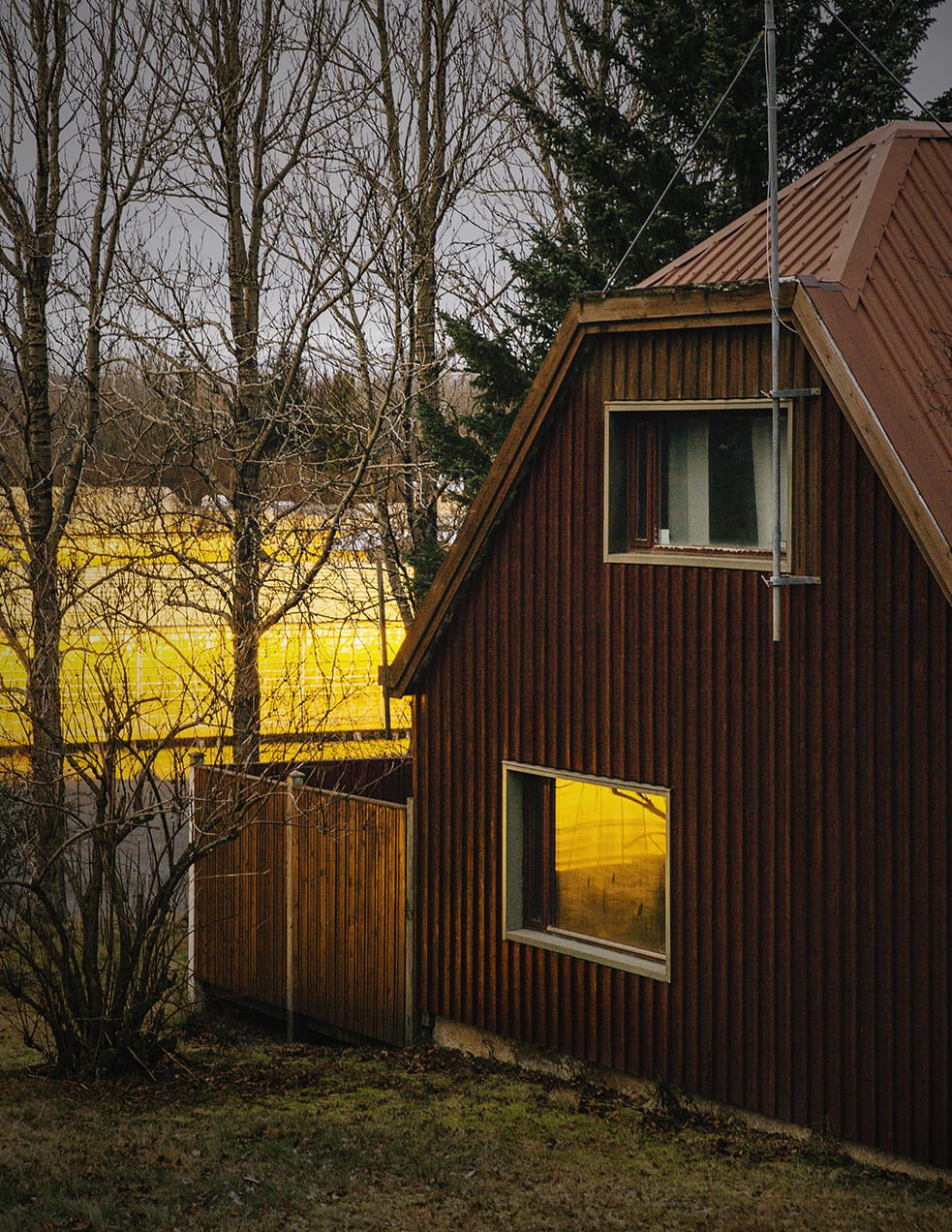 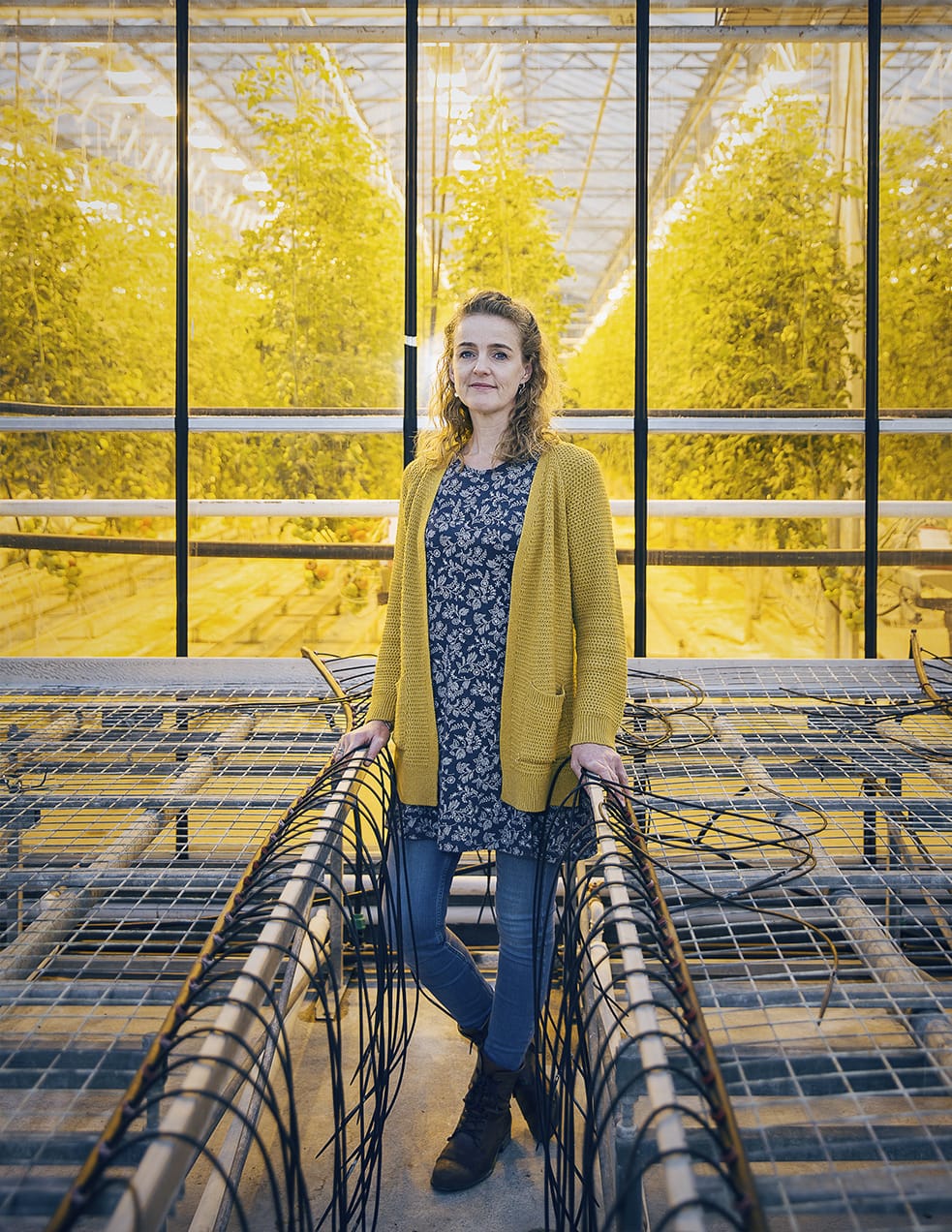 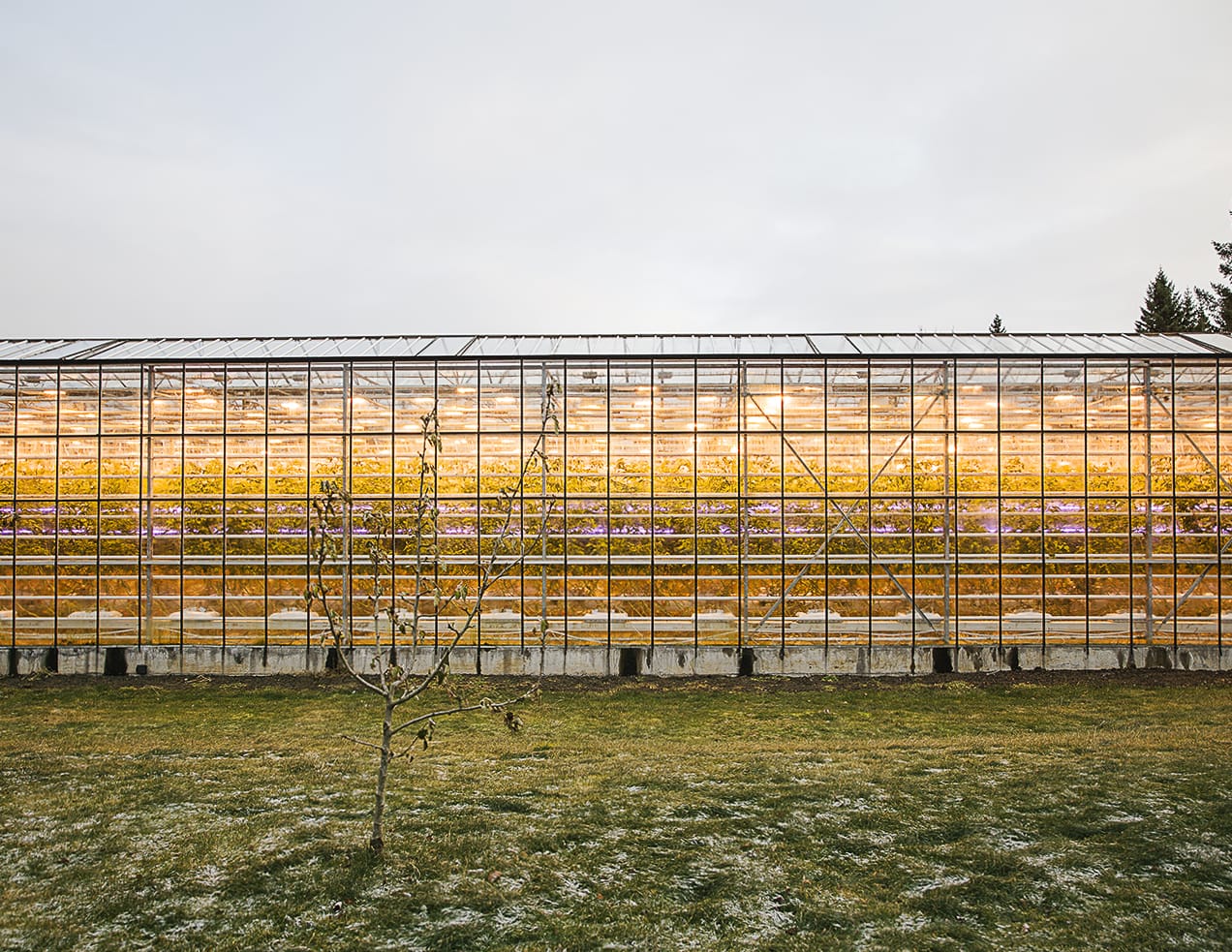 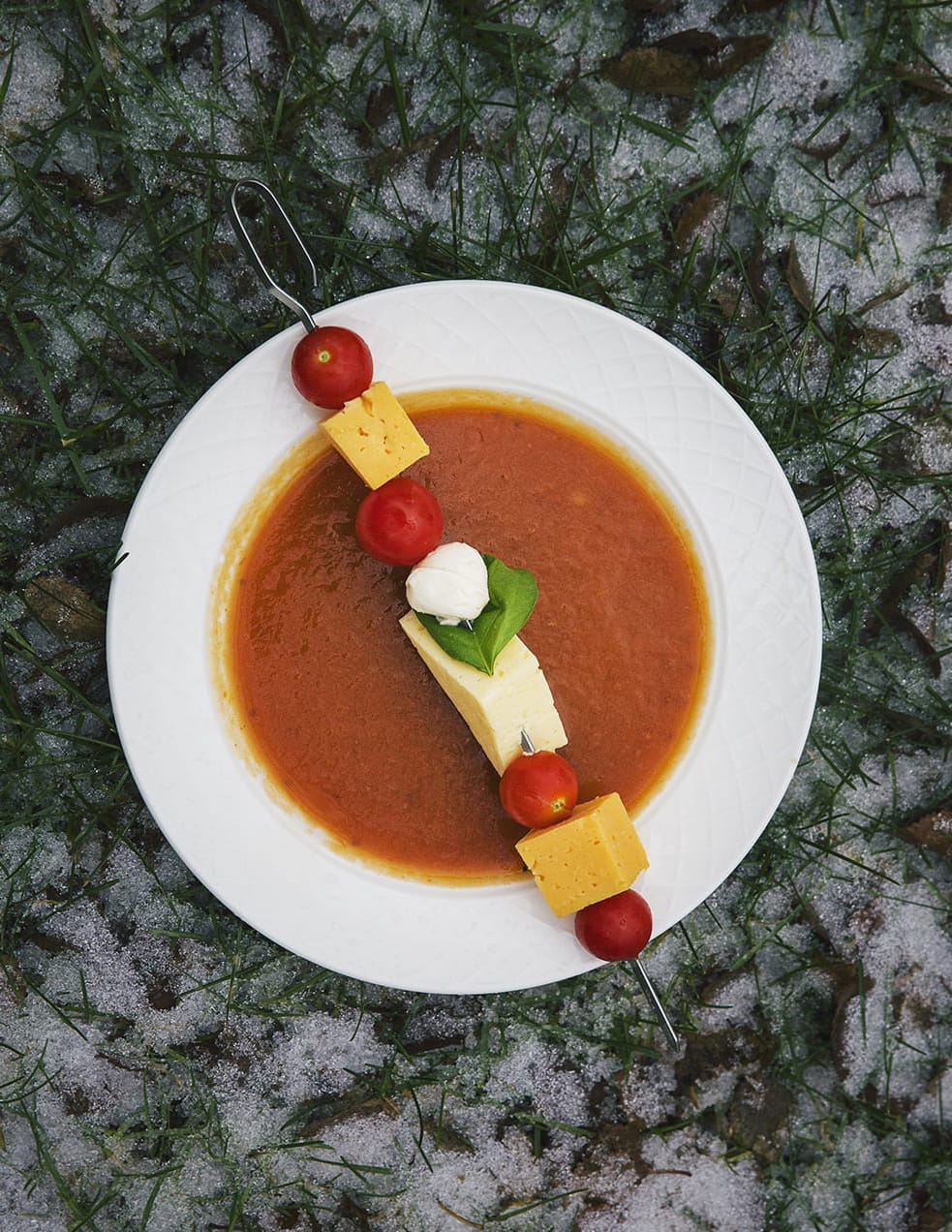 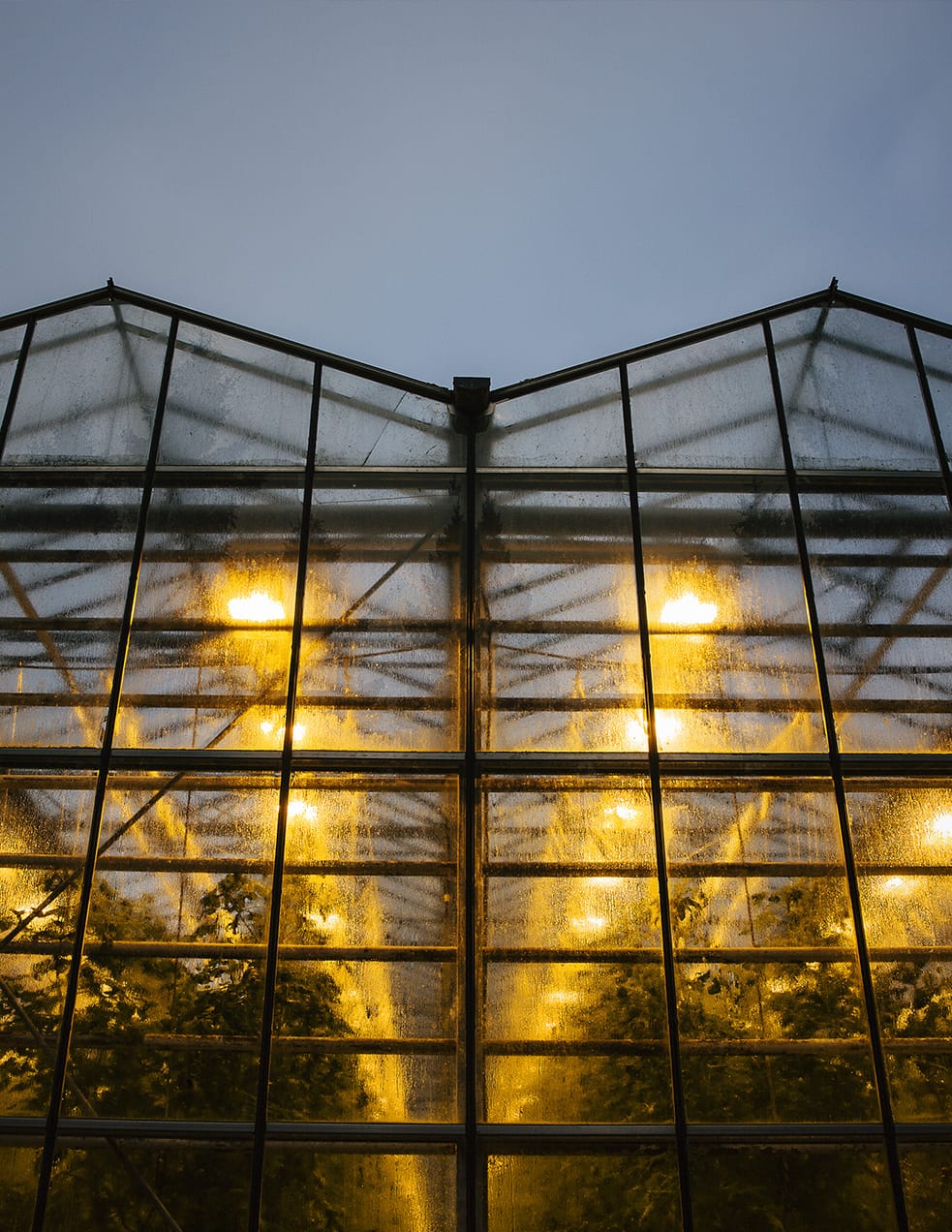 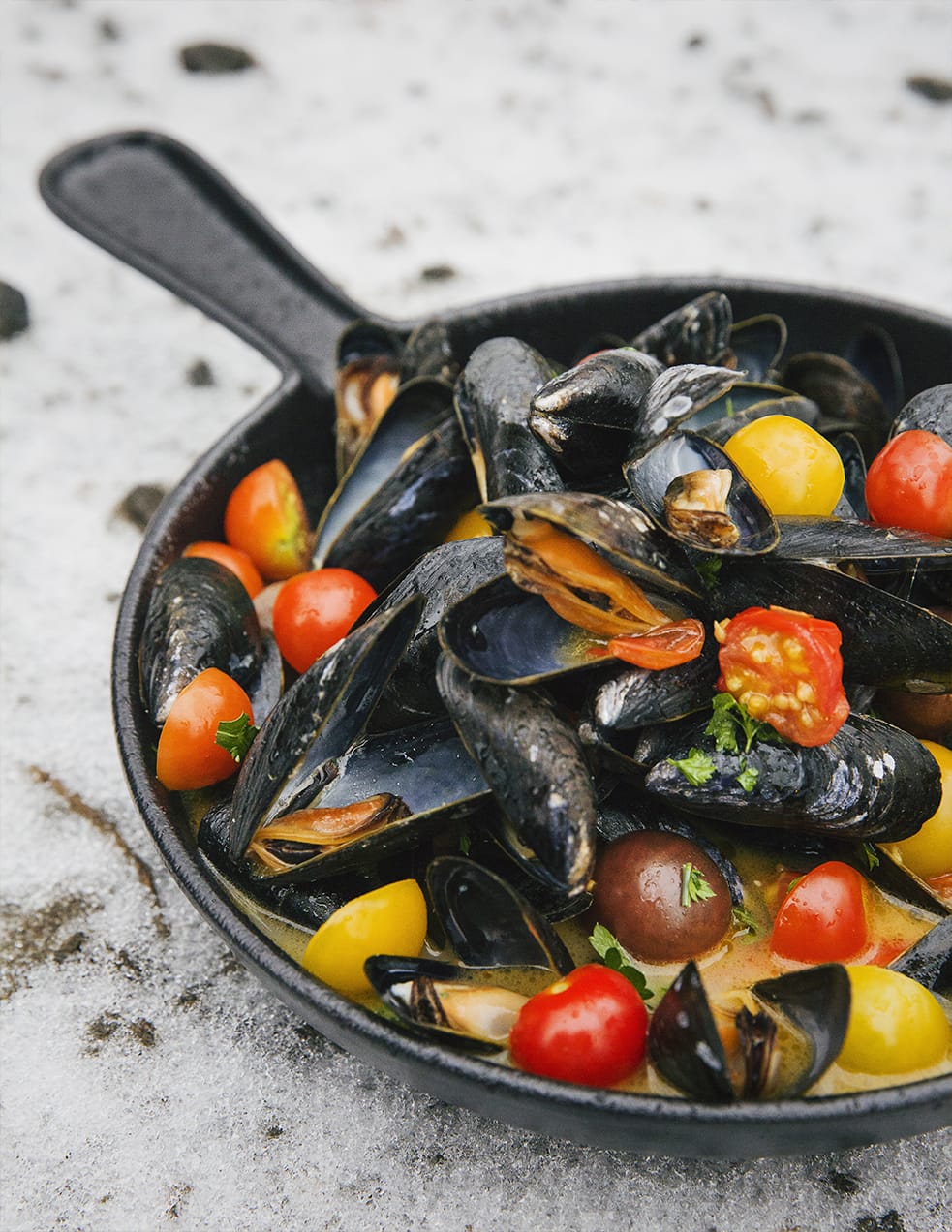 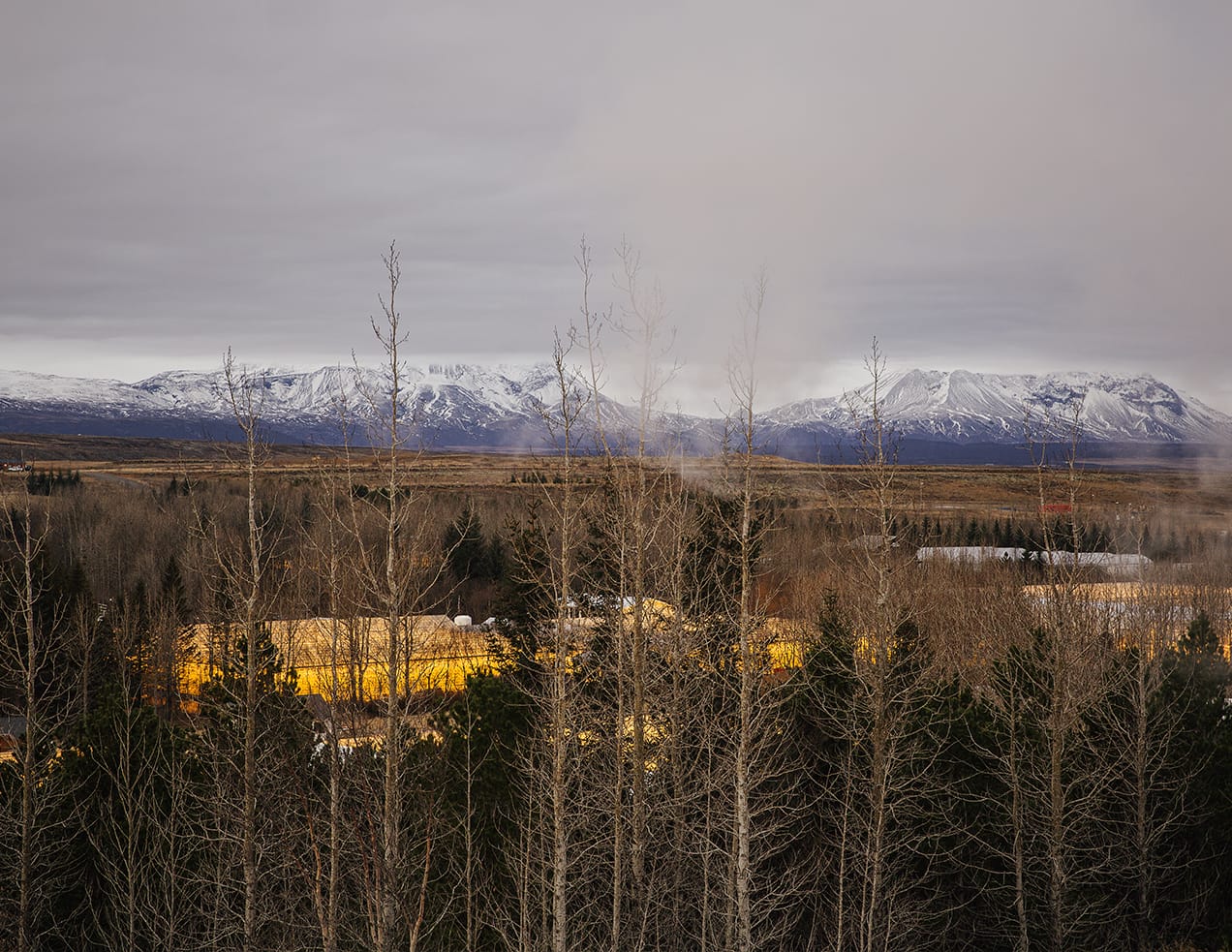 Located in Reykholt, Friðheimar produces three varieties of tomatoes in its 5,000 square metres (54,000 square feet) of electrically lit greenhouses each year, with a yield of around 300 tonnes (300,000kg) of tomatoes (around 18 percent of Iceland’s total tomato market). And according to Rakel Theodórsdóttir, the marketing and quality manager at Friðheimar, “the farm uses around 100,000 tonnes of hot water a year to heat the greenhouses and aims to grow tomatoes with the best taste quality while also maintaining eco-friendly standards”.

Geothermal energy is used to heat and sterilise the soil and greenhouses, and to produce carbon dioxide and electricity. Water from the nearby hot spring flows into the Friðheimar greenhouse, where it circulates through kilometres of pipes in order to heat it to the right temperature. Once it has cooled down to 43°C (109°F), it returns to the spring to be recirculated.

Friðheimar also doubles as a restaurant which works to keep the tomato production as local to Iceland as possible. “All electricity used at the site comes from Iceland’s green electricity sources, carbon dioxide comes from natural steam at Haedarendi and growers use volcanic tuff, such as pumice from Mount Hekla, as a substrate in place of soil,” Theodórsdóttir says.