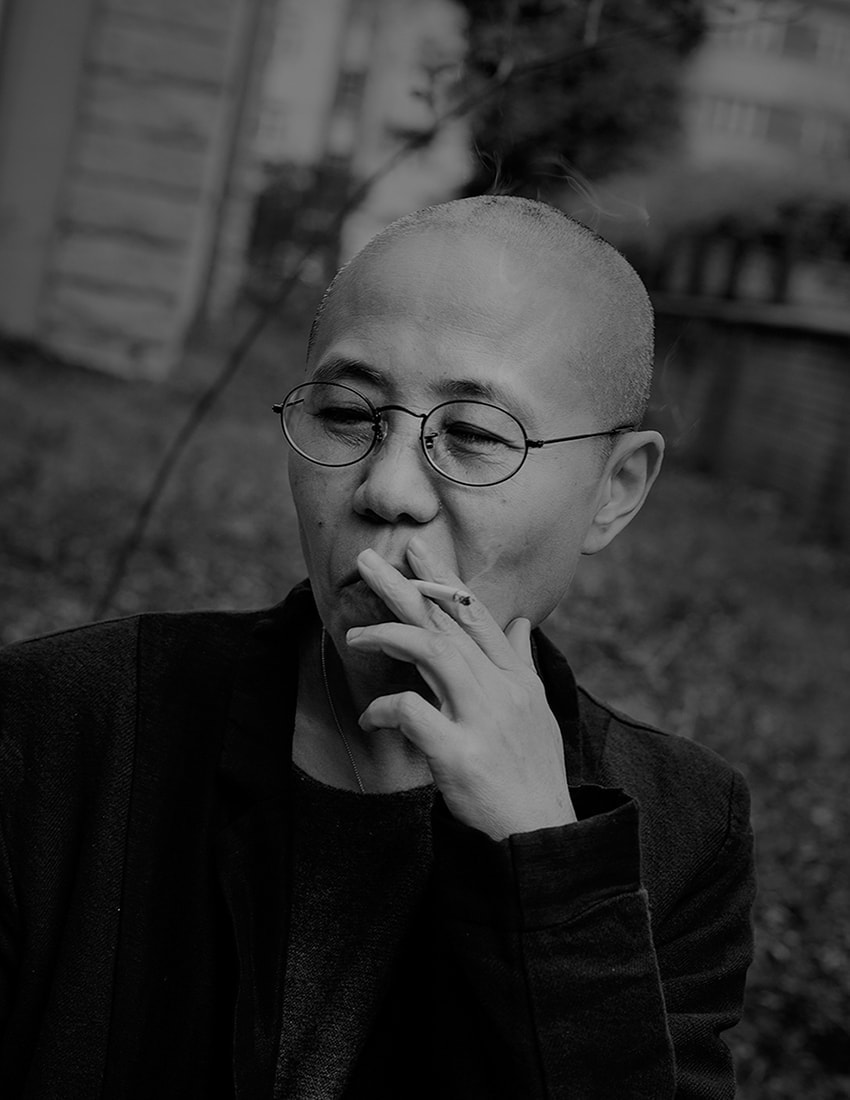 Liu Xia is a Chinese painter, poet and photographer. She was married to the Nobel Peace Prize winner Liu Xiaobo (1955-2017).

Liu was held under house arrest by the chinese gouverment for eight years.

She rarely gives interviews but agreed to give an interview to Nick Frisch for "The New Yorker" and talked about her Art, her hopes, her past and her husband. 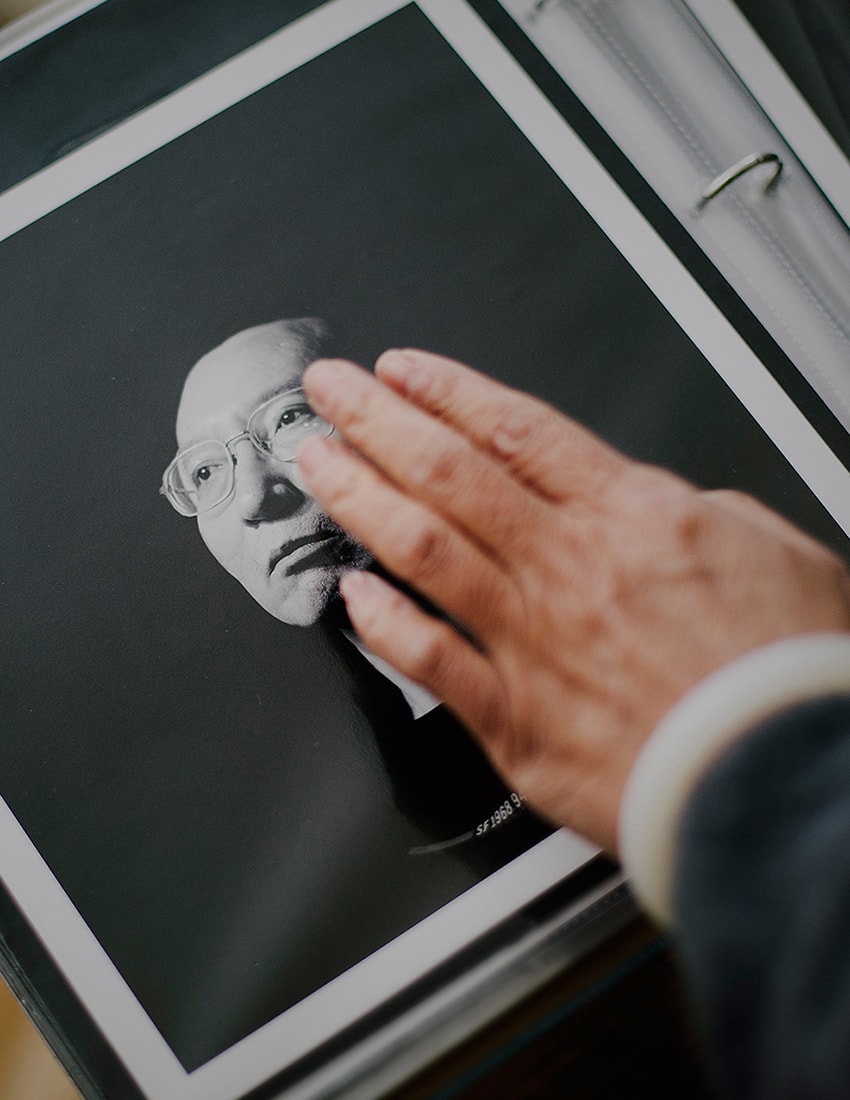 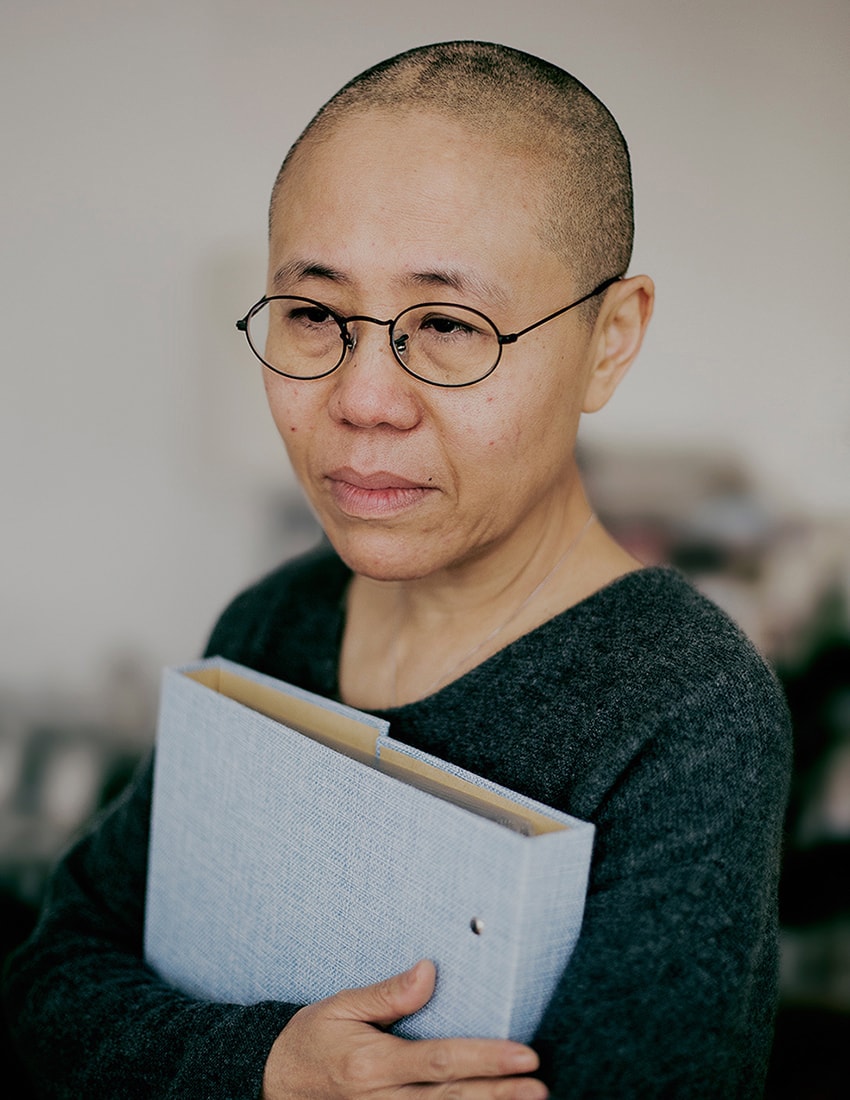 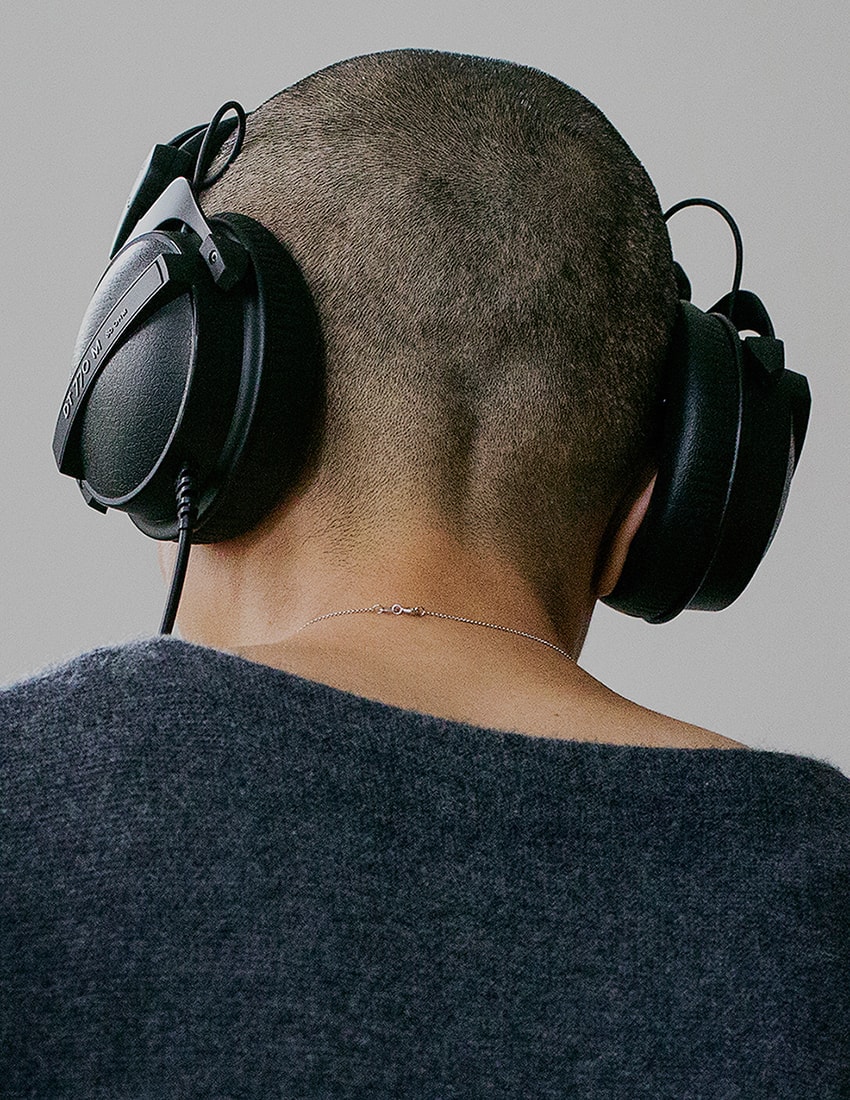 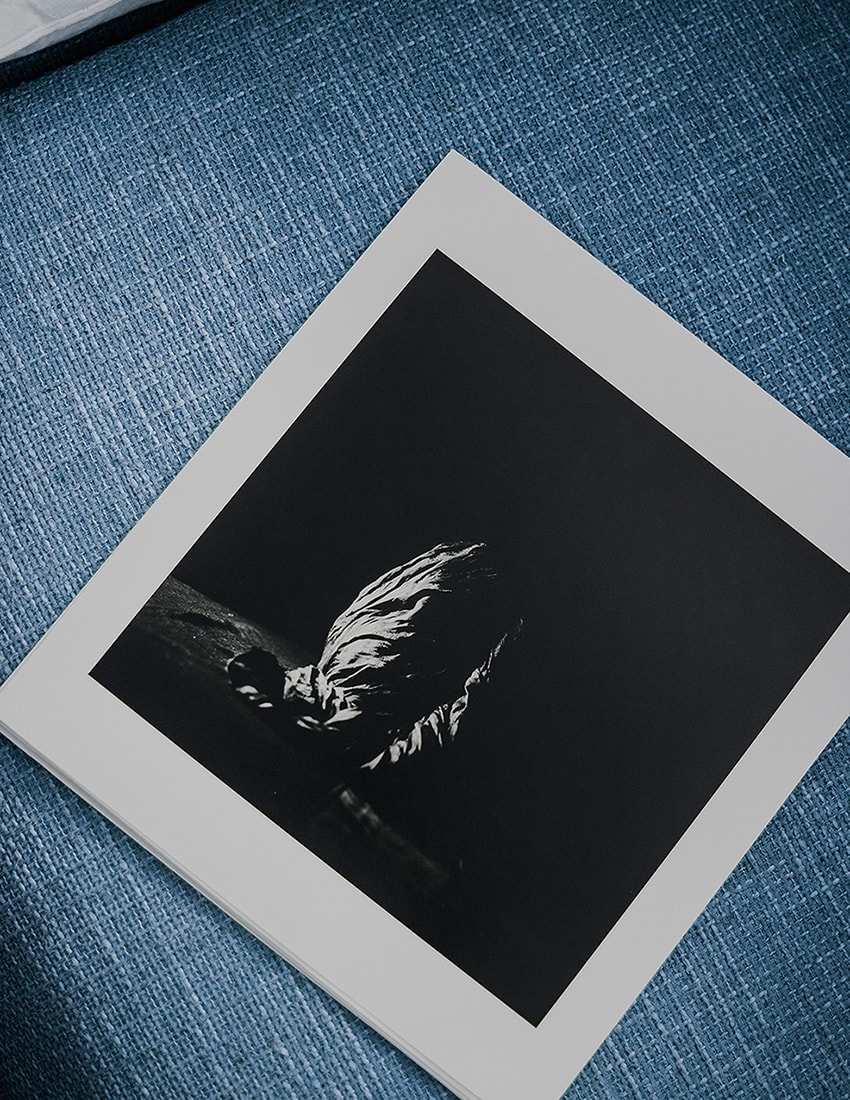 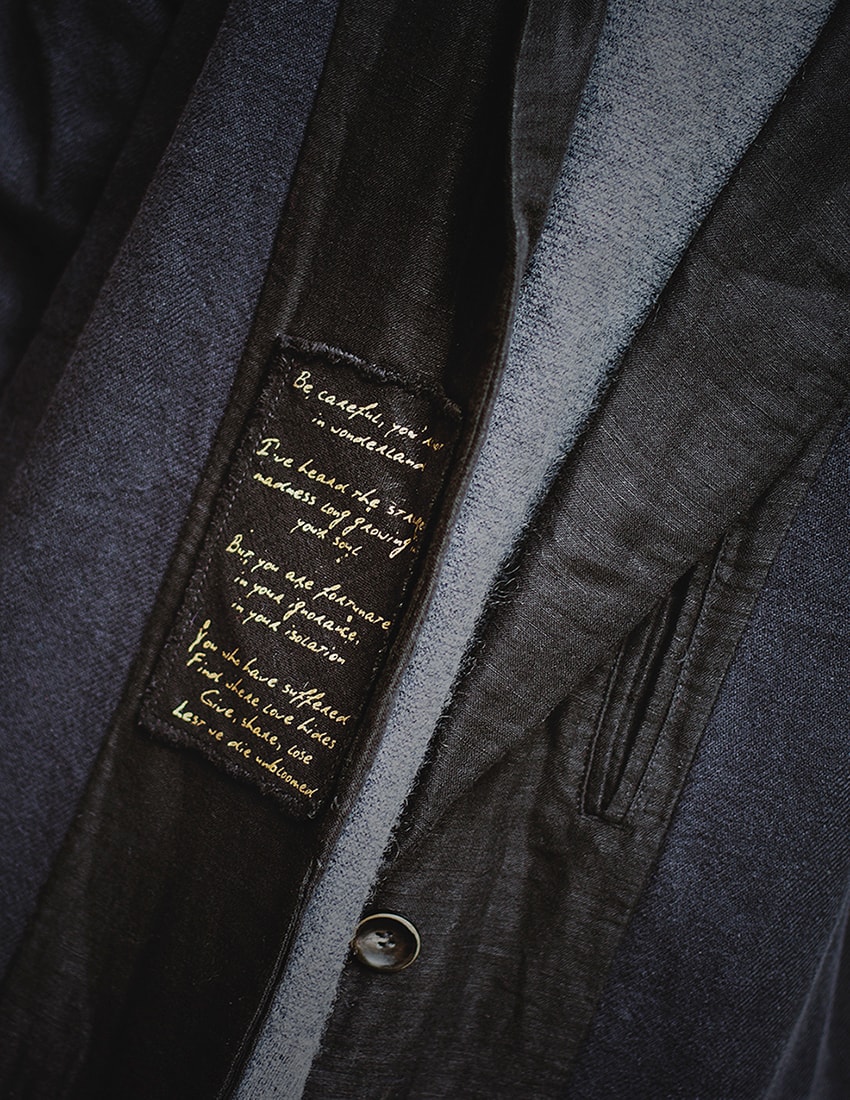 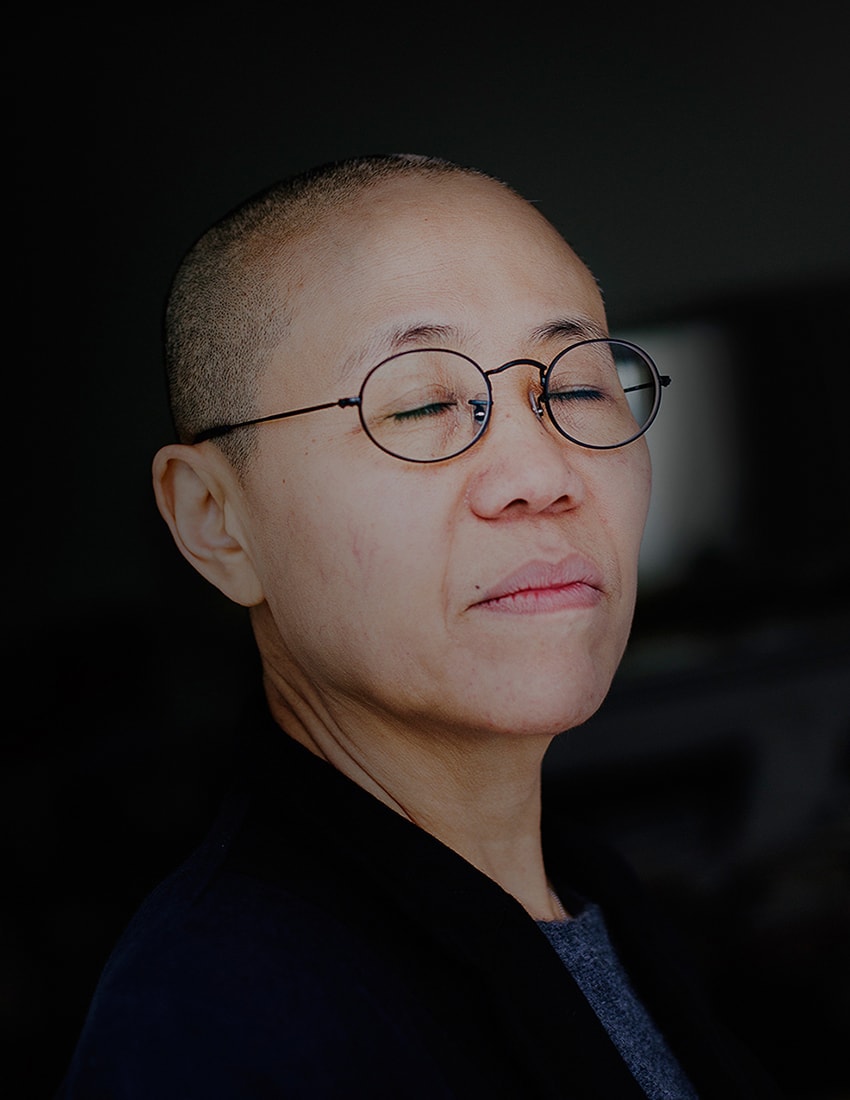 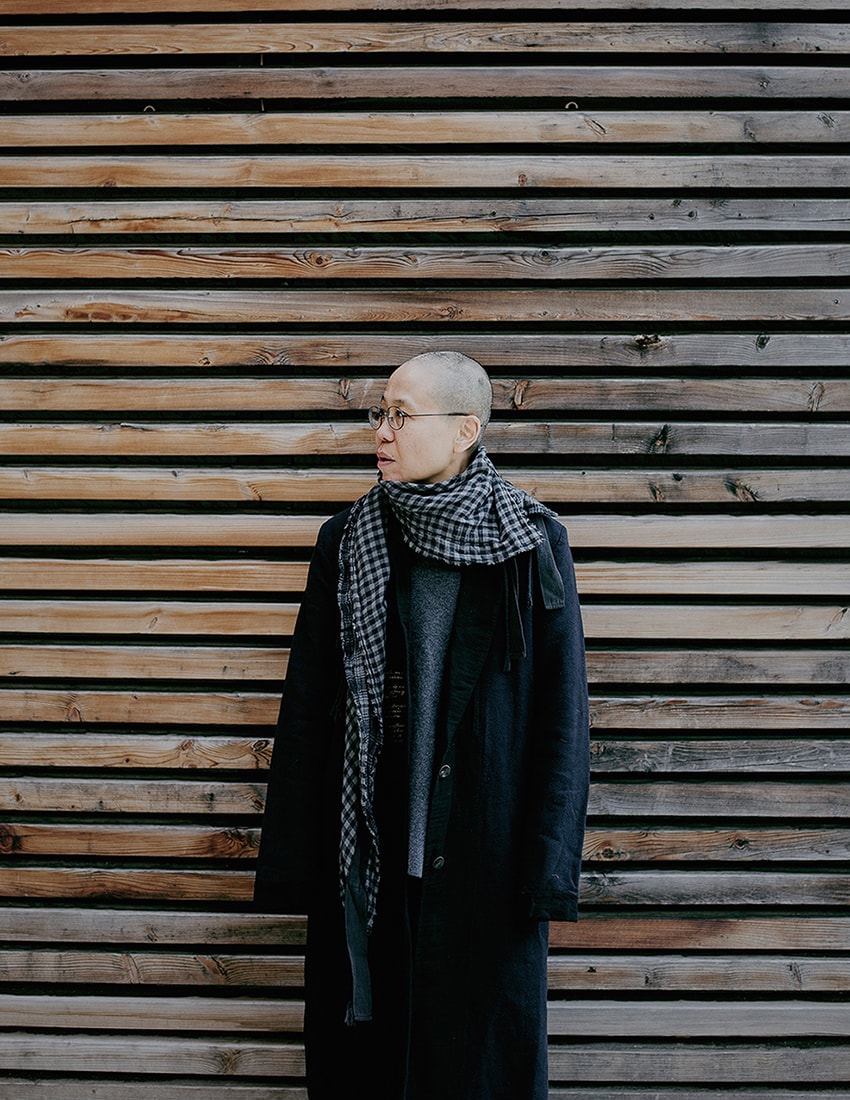 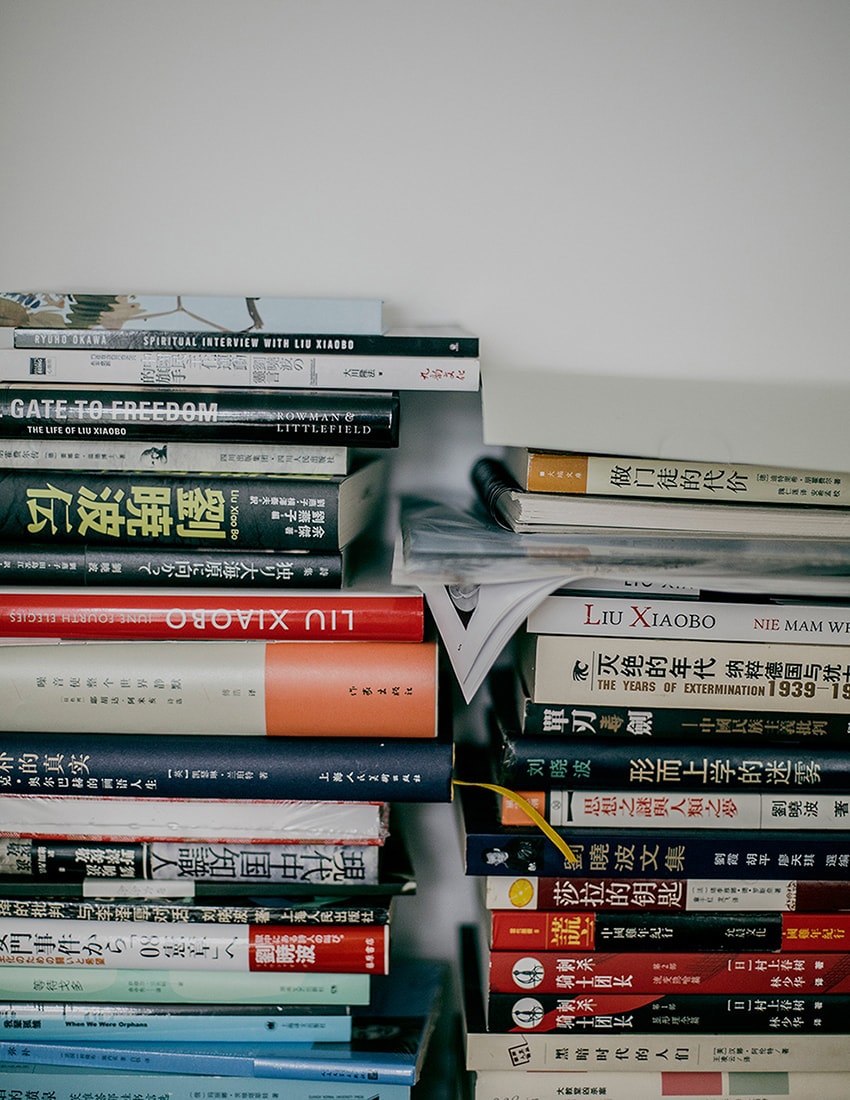 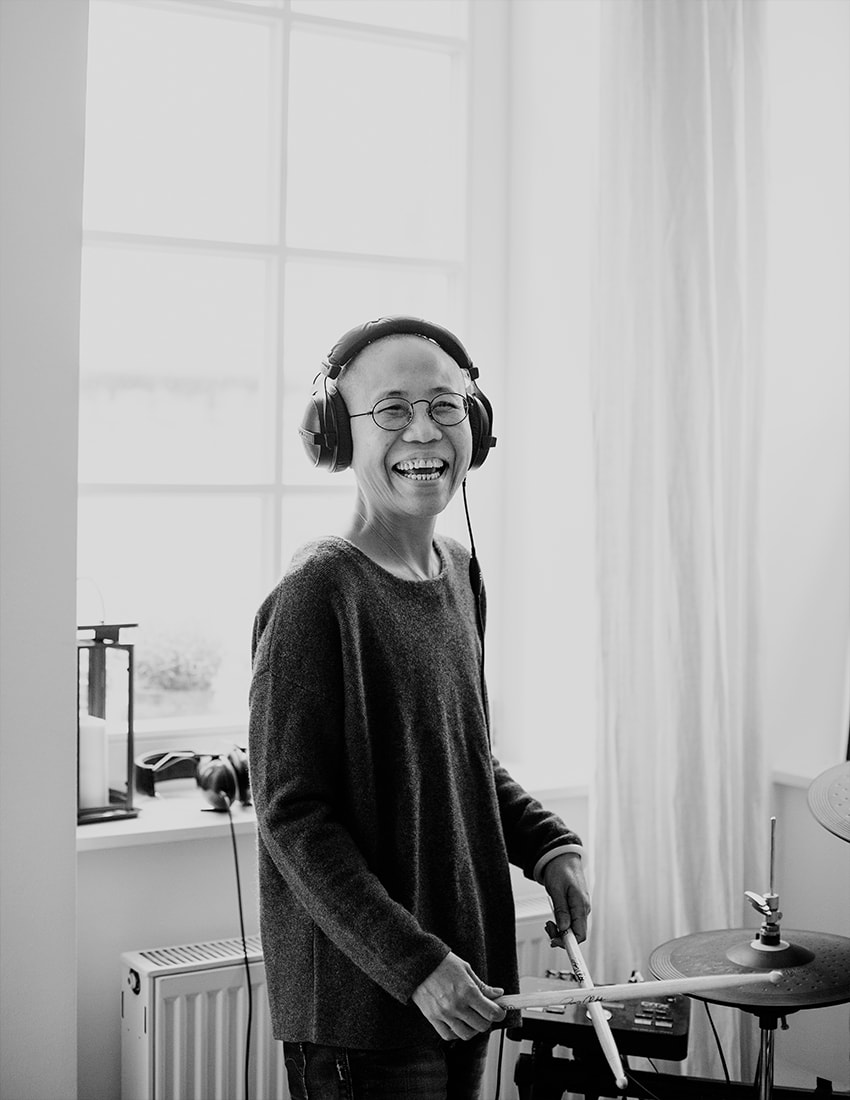 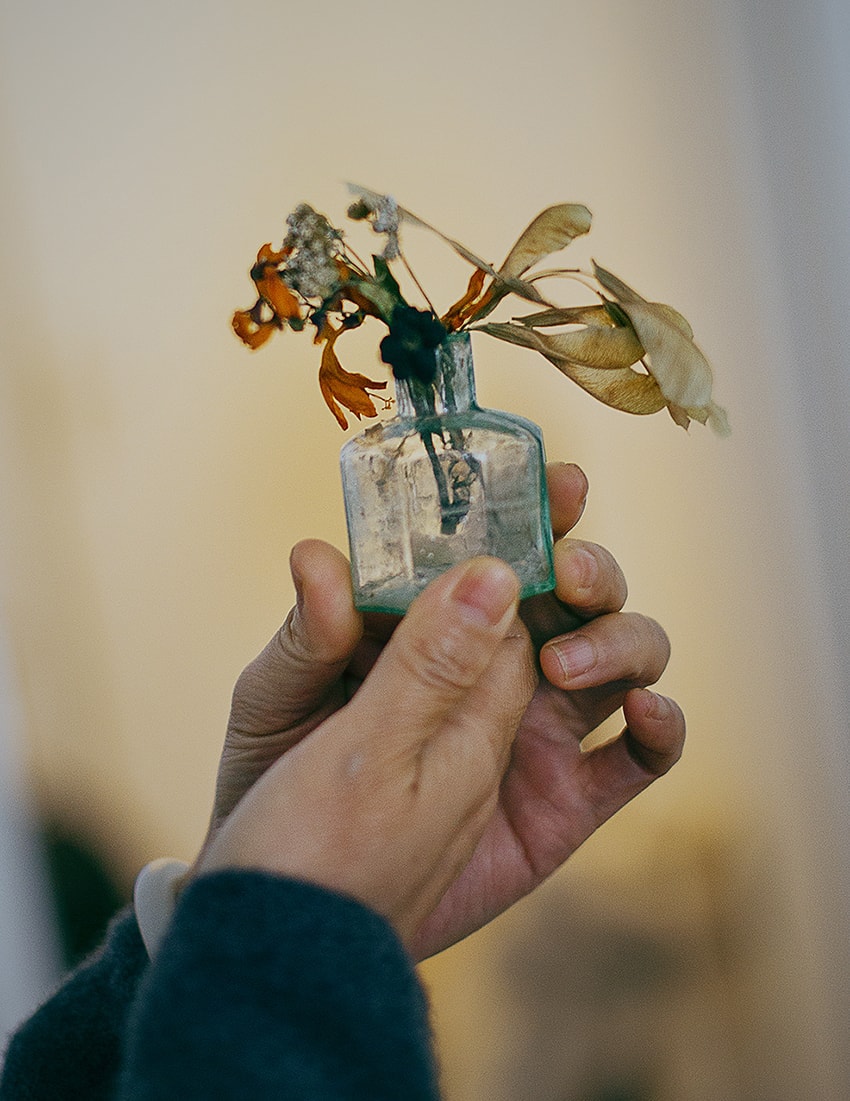 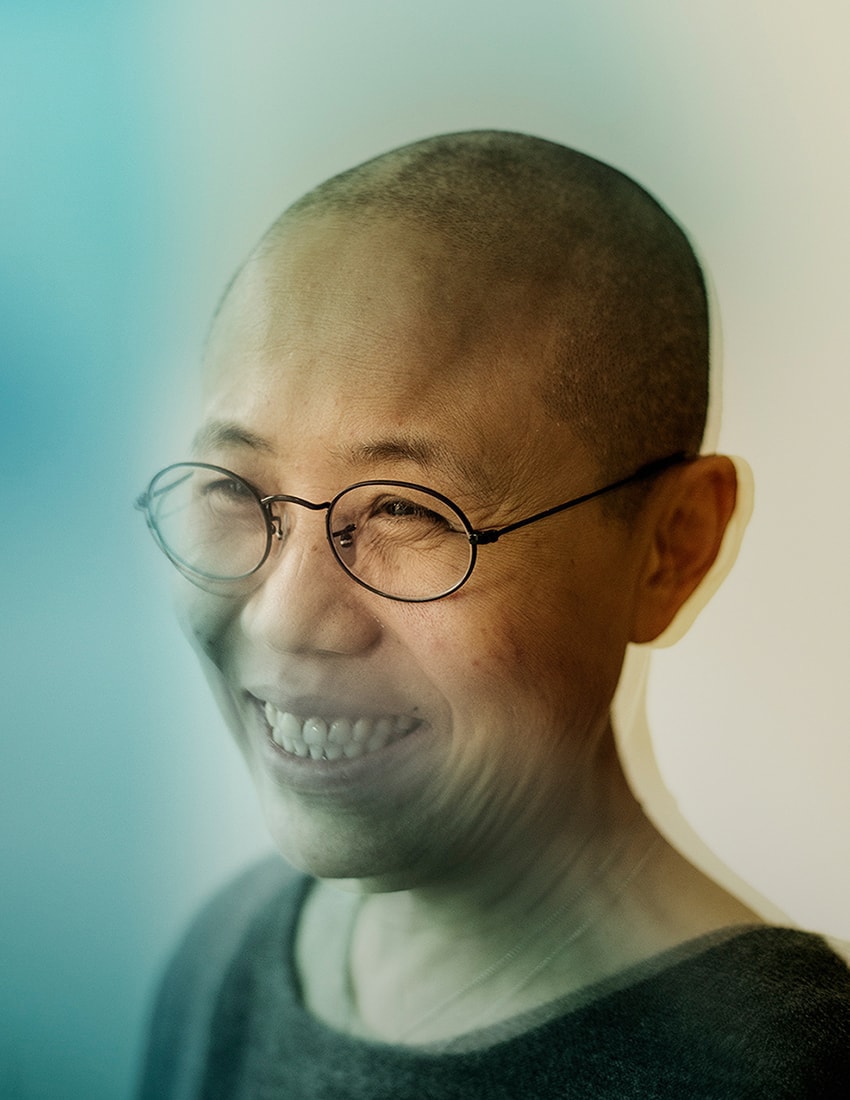 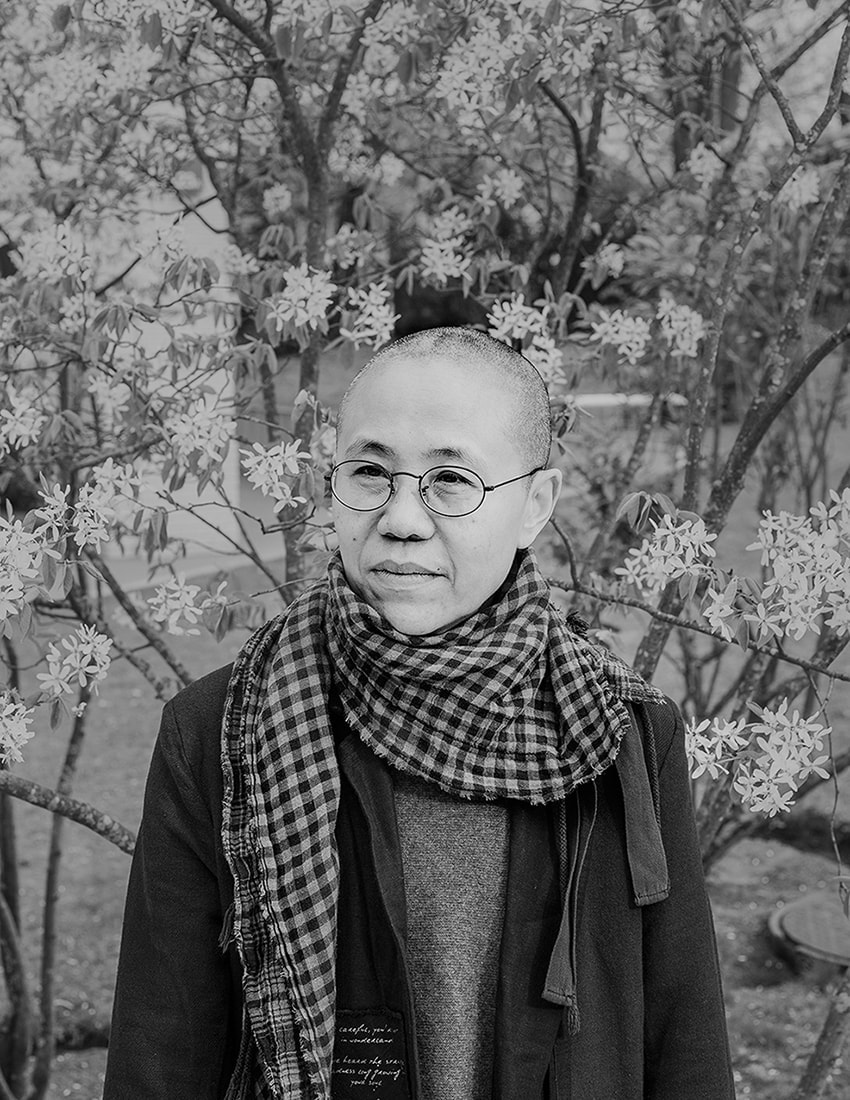