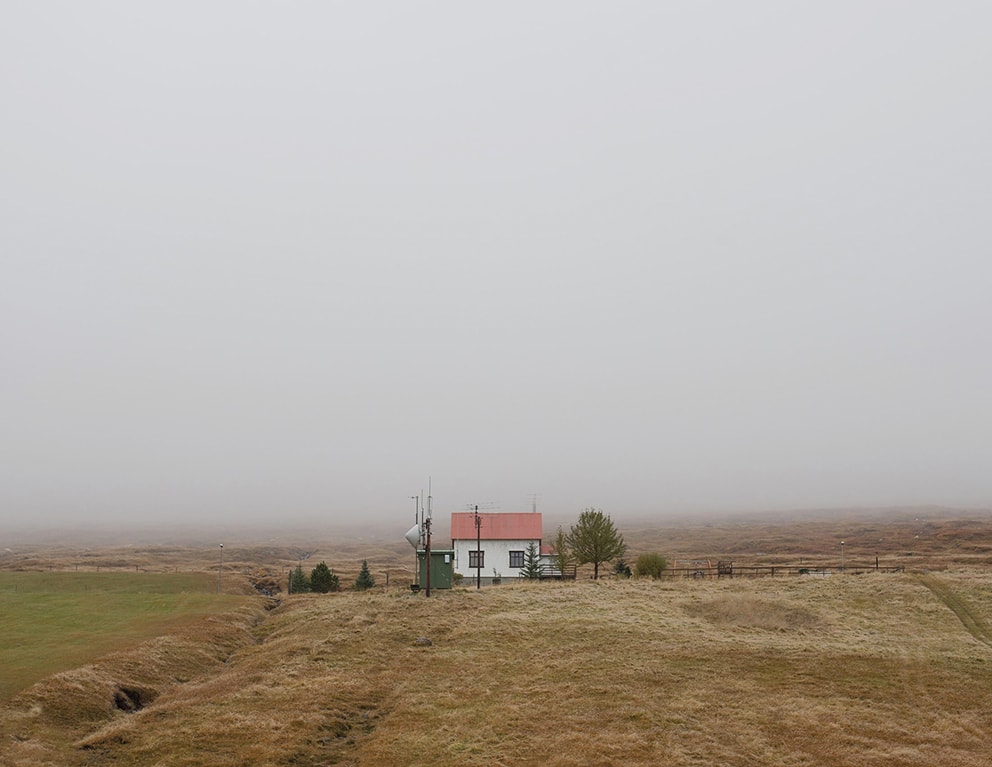 The Priest's Ravine' is a personal portrayal of one of the smallest communities in Iceland - Solbrekka - situated on one of the most isolated fjords. 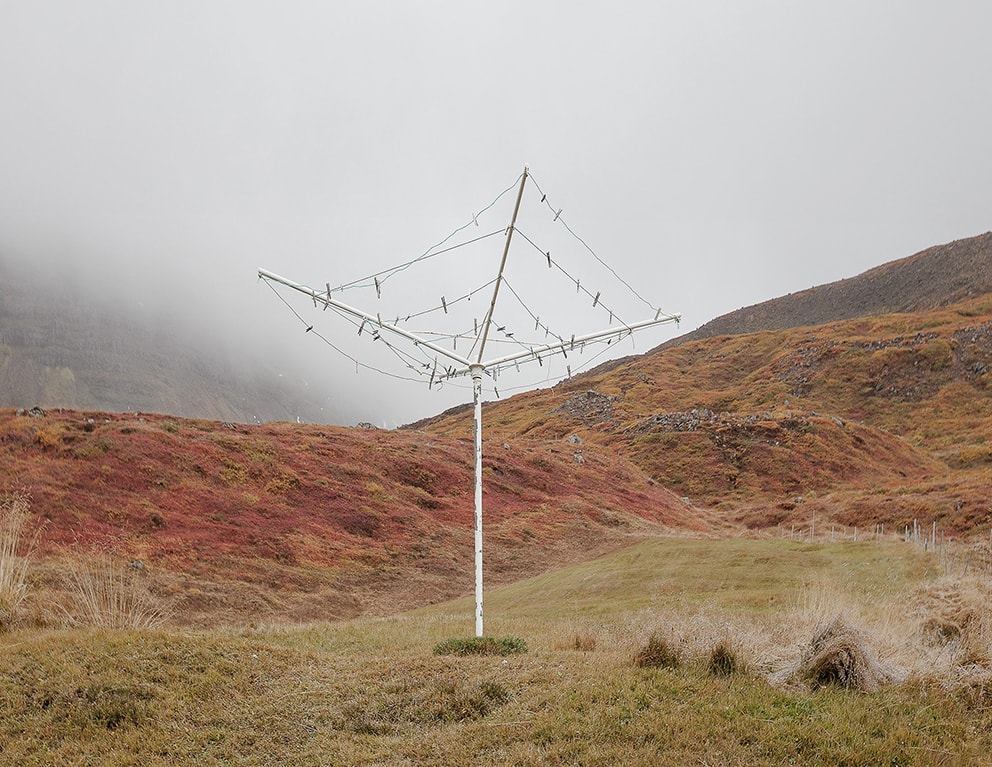 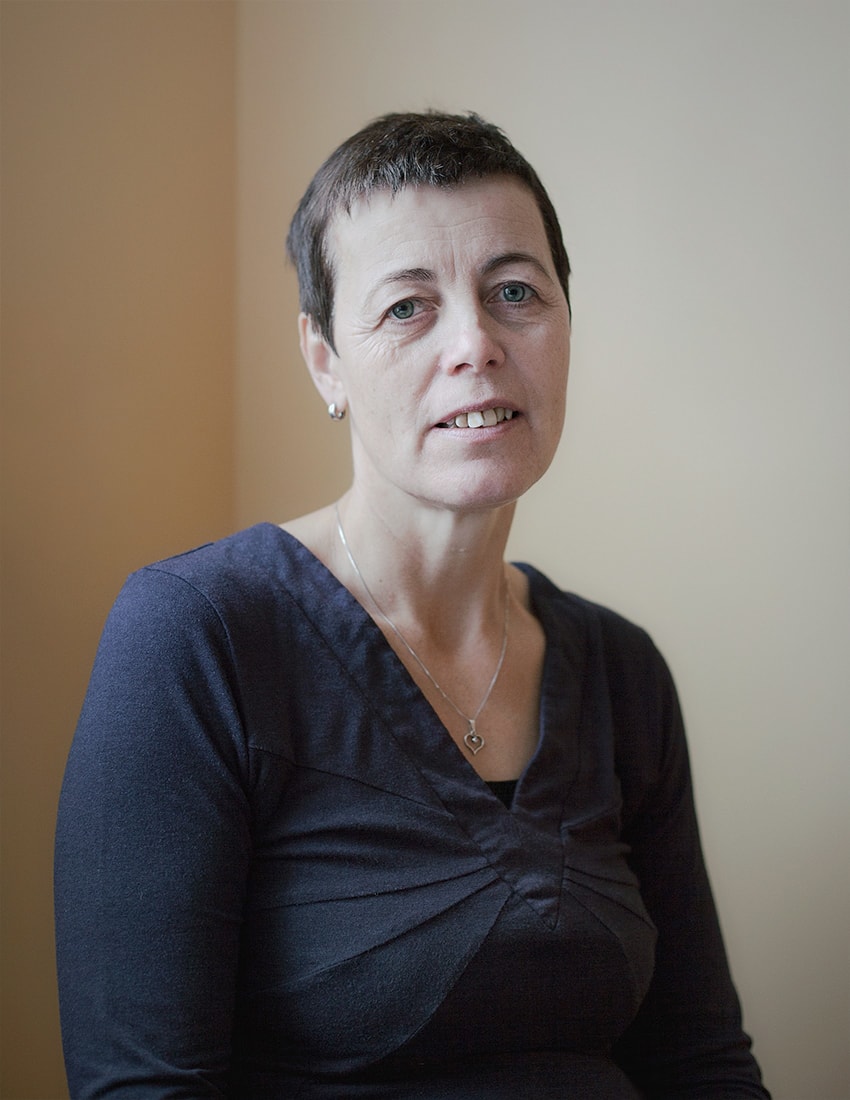 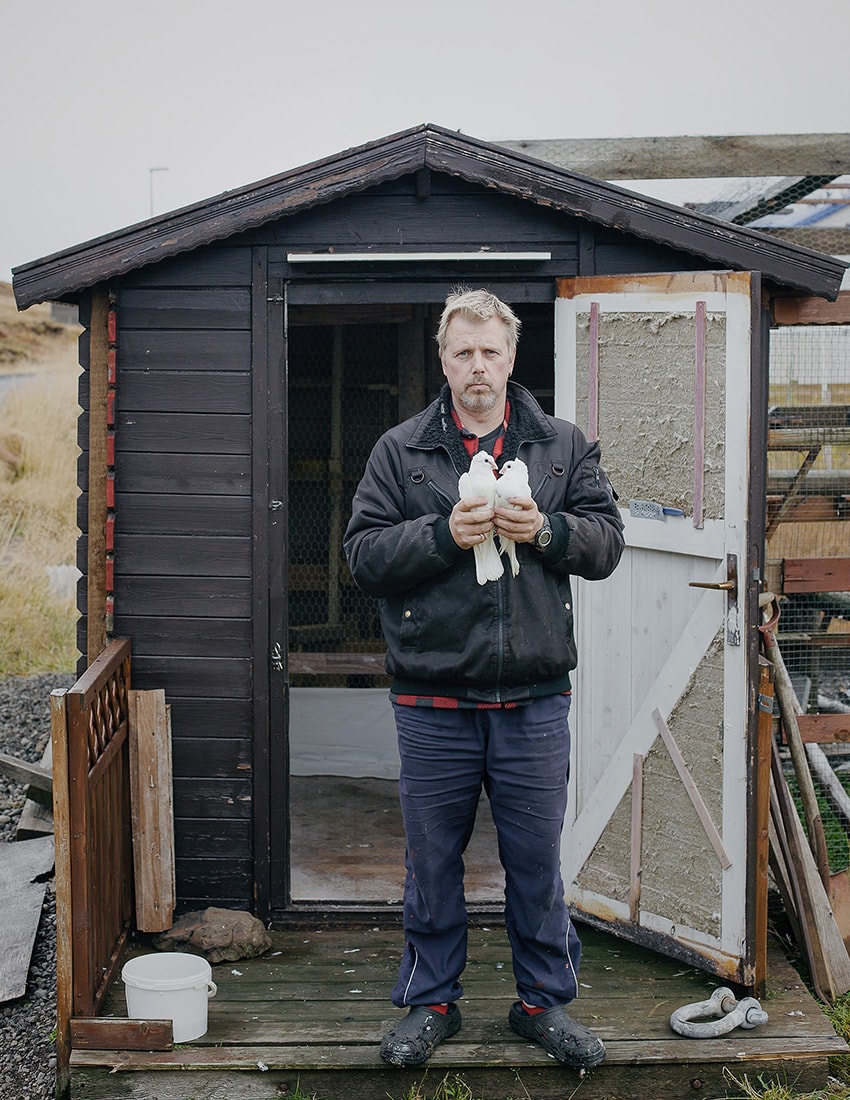 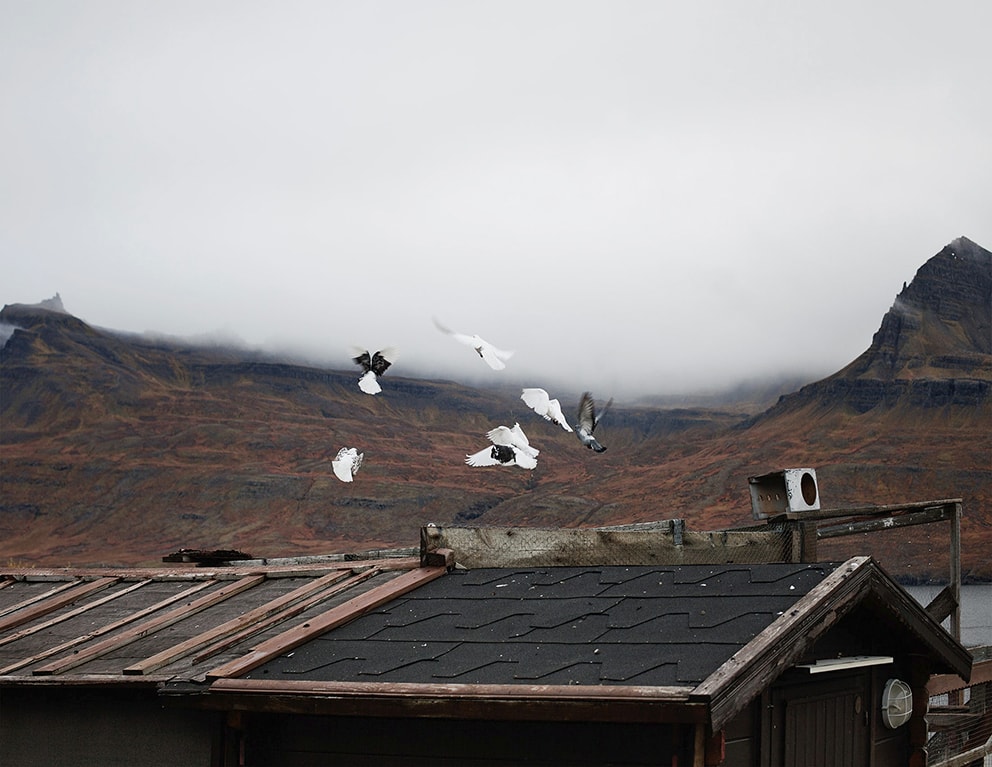 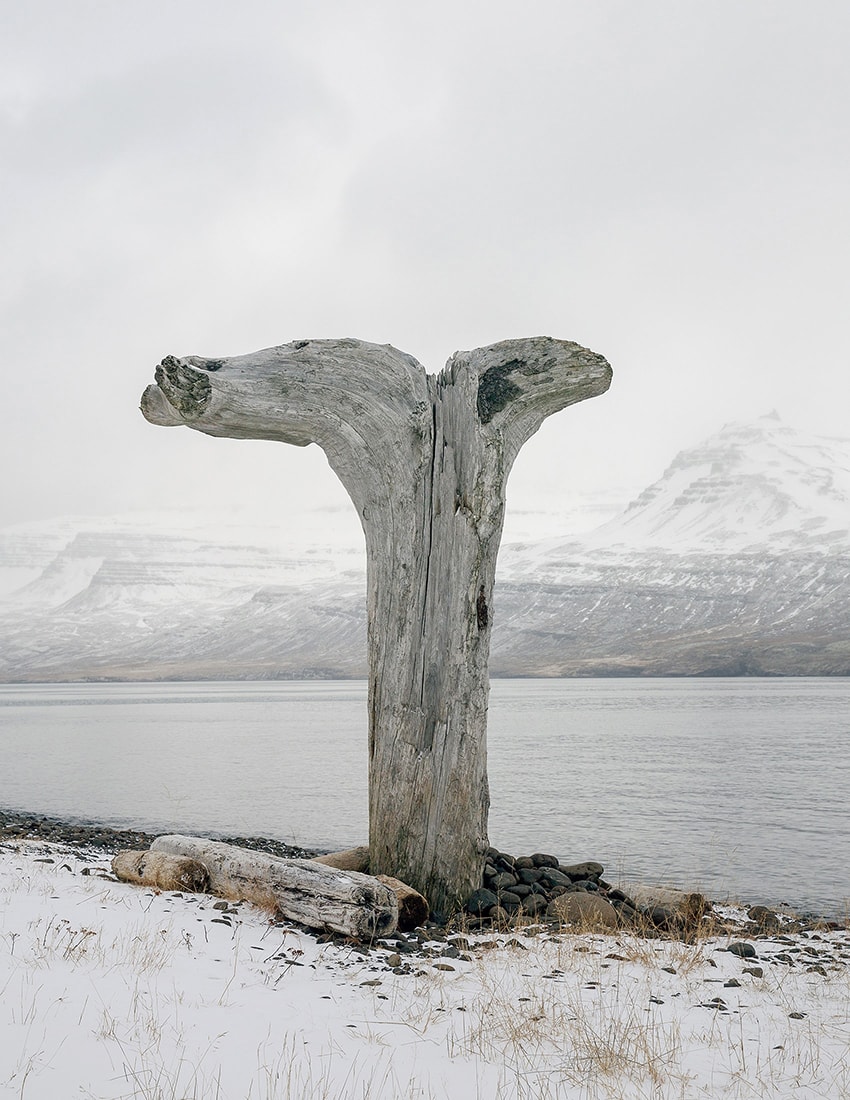 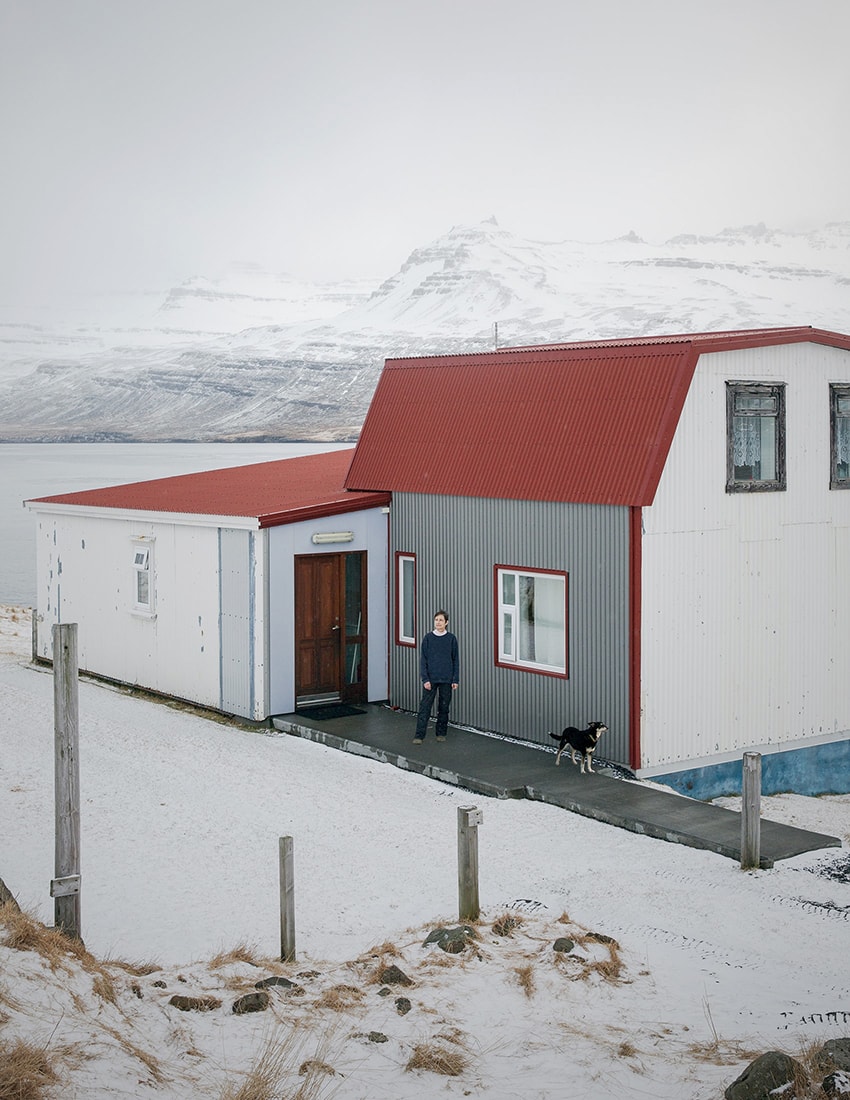 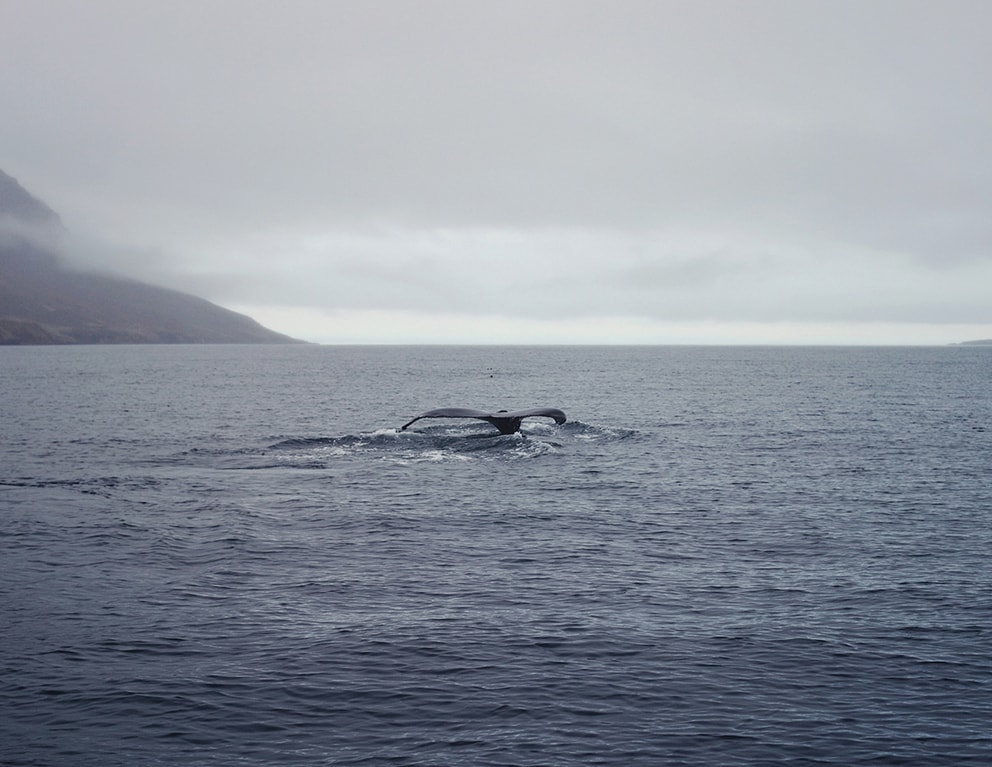 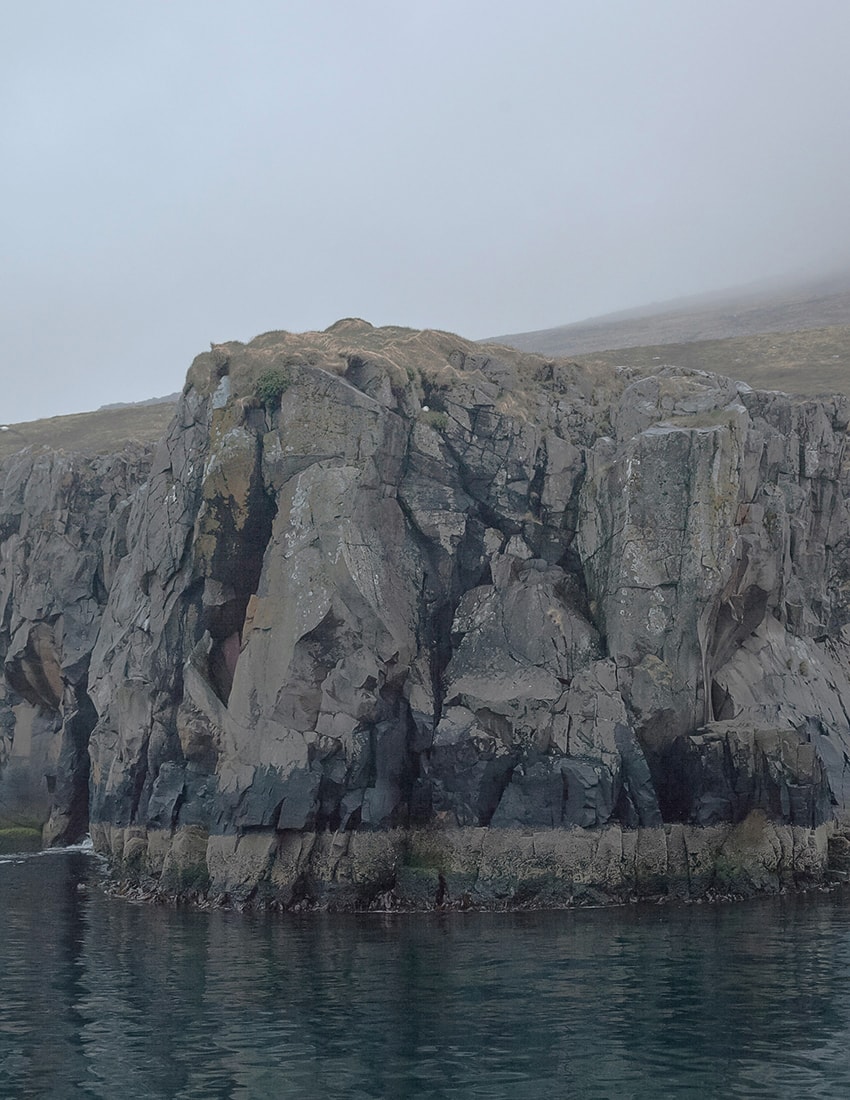 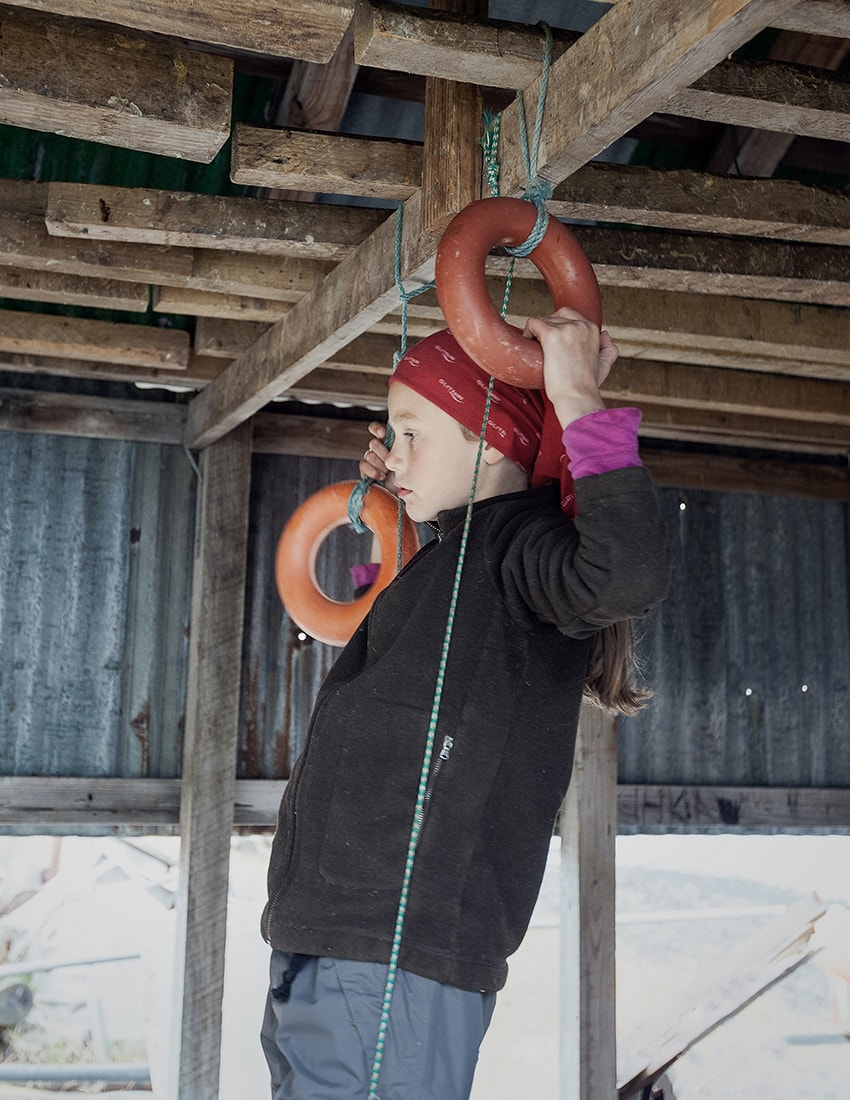 Brekka is known for its tranquility and untouched nature. Only eight people live in this remote village. There is no school and no young families with children, except Erna and  Seivur and their 14 years old daughter Johanna, who endures everyday life with indifference.

Long gone are the heady days of the so called “Golden Age of Herring", when the village was an important centre for the fish industry. Fishing defined people’s lives in Brekka, and attracted many people for work. Now all that remain are empty homes, hinting at better times in the past.

Fusi and his wife stayed. He was born in the village and is now mayor. Regina and her husband also stayed– continuing to fish, although now only taking enough for their small community. Besides fishing Regina has a few sheep. But the unpredictable, harsh climate and physically demanding work involved in living in such a remote location are not attractive prospects for young Icelanders to continue the family farms. Many of them move to larger cities, and the old homes become holiday homes. The secluded Solbrekka benefits little from the flourishing tourism industry in Iceland. In winter the unpaved roads are blocked by snow and the village can only be reached by boat, cutting the village off from the outside world.

Photographer Marzena Skubatz, however, keeps coming back to Brekka. Fascinated by the tranquility of the place, she documents the daily routine of a community frozen in time - one of the most isolated in Iceland.

“The families that I have met, have lived here for generations. It is their home and they feel like they belong here, and nowhere else. They defy the harsh circumstances and keep on farming, maintaining their way of life in the peace and the solitude of the valley. Isolated from the rest of the island in the winter and uninterested in Iceland's tourism boom, they may well be the last generation living here. But at the moment I hesitate to believe it, as this place seems to be so very special and one of a kind."

The book’s title “The Priest’s Ravine” refers to an Icelandic folk tale about a giant troll woman who seduced the village’s priests to leave their church so she could eat them. One priest succeeded in driving the troll woman crazy by making noises of hell and thus freed the valley from her. Even if the people at Solbrekka are no longer driven out by mystical figures, the seclusion of the place and hardship of daily life leads them to leave their home sooner or later.